The Japanese automaker up to this point has publicly shown and detailed only semi-autonomous technologies. 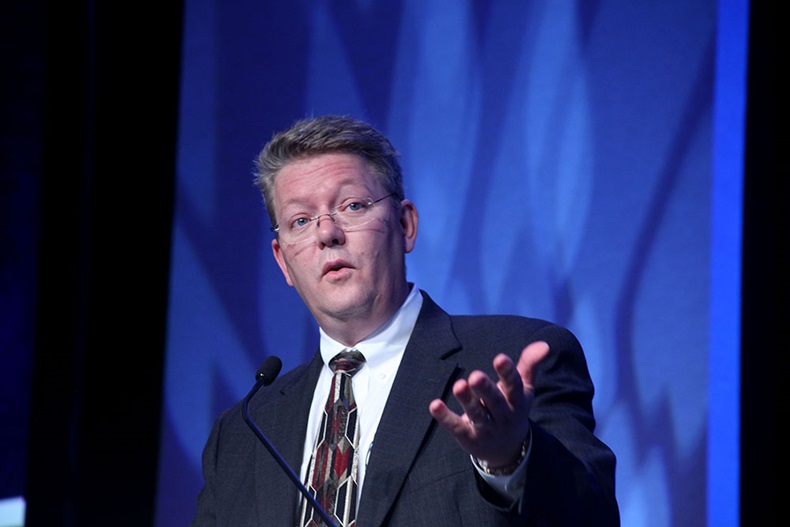 TRAVERSE CITY, MI – Honda has yet to show a fully autonomous vehicle, unlike some of its industry competitors, but the automaker expects to be ready with the technology when they are.

“We’re not going to announce dates, but I don’t think there’ll be much difference in any of the automakers’ (plans),” Jim Keller, senior manager-Honda R&D Americas, tells WardsAuto on the sidelines of the 2014 Management Briefing Seminars. “I think 2020 is a reasonable date for almost the entire industry.”

That’s when many automakers expect to retail their first autonomous vehicles, including Honda’s Japanese rival Nissan, which claims it will “be ready with revolutionary commercially viable Autonomous Drive in multiple vehicles.”

Nissan CEO Carlos Ghosn also has promised fully automated parking and a congestion-related “traffic-jam pilot” technology on a variety of models by the end of 2016.

Honda’s most recent, albeit partially, autonomous prototype was an Accord Hybrid that debuted during last year’s Intelligent Transportation Systems World Congress in Tokyo. The car reportedly can maneuver through a parking lot and park itself in an open spot, identifying people and certain objects along the way.

Keller says a model “more impressive” than that car will be shown at next month’s 2014 ITS World Congress in Detroit.

During his speech here Monday, Keller says Honda is aiming for leadership in both automated and connected driving, but he later says the automaker doesn’t define leadership as getting to market first.

“I think (leadership is about) getting to the right product for the customer, when they expect it and when they’re willing to pay for it,” he says.

Most research has found people afraid of autonomous driving, and Honda concurs.

“I think there’s the trust issue – trust in the system and how much they can rely on it,” Keller says.

In a slide during his presentation, Keller shows a photo of a car driving itself while a passenger reads a newspaper. This type of complacency can be dangerous, he notes.

“A lot of the advantages of the (automated) technologies are (that) it does take a lot of the workload off, and people get used to it real quick.

“So managing the performance of the system and customer expectations is a huge challenge, and it’s something we’re taking seriously,” Keller says.

Justin McBride of Denso International America’s Elevate Lab, speaking on a panel with Keller, says he “doesn’t have the silver bullet” resolving how suppliers and automakers seamlessly will pass control of the car back to a human when necessary.

“If the driver’s not ready, then we’ve got some serious concerns,” McBride says. 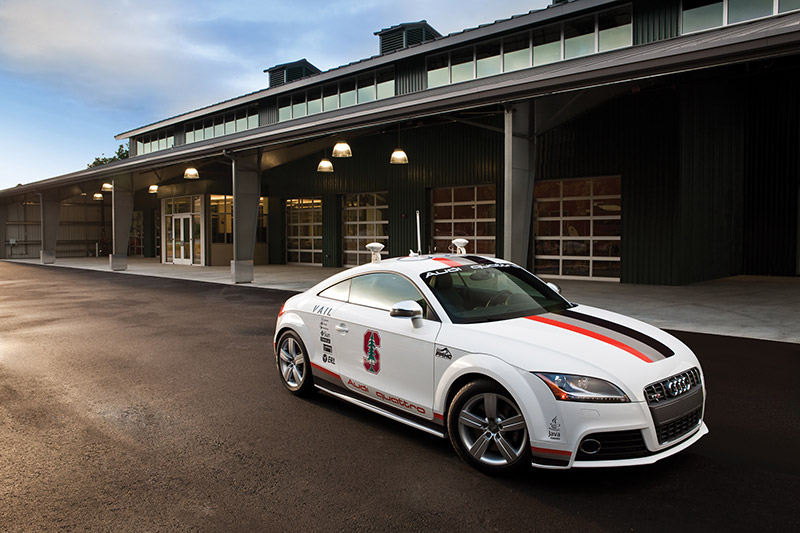 Insurers Call for U.K. to Slow Down on Autonomous Vehicles 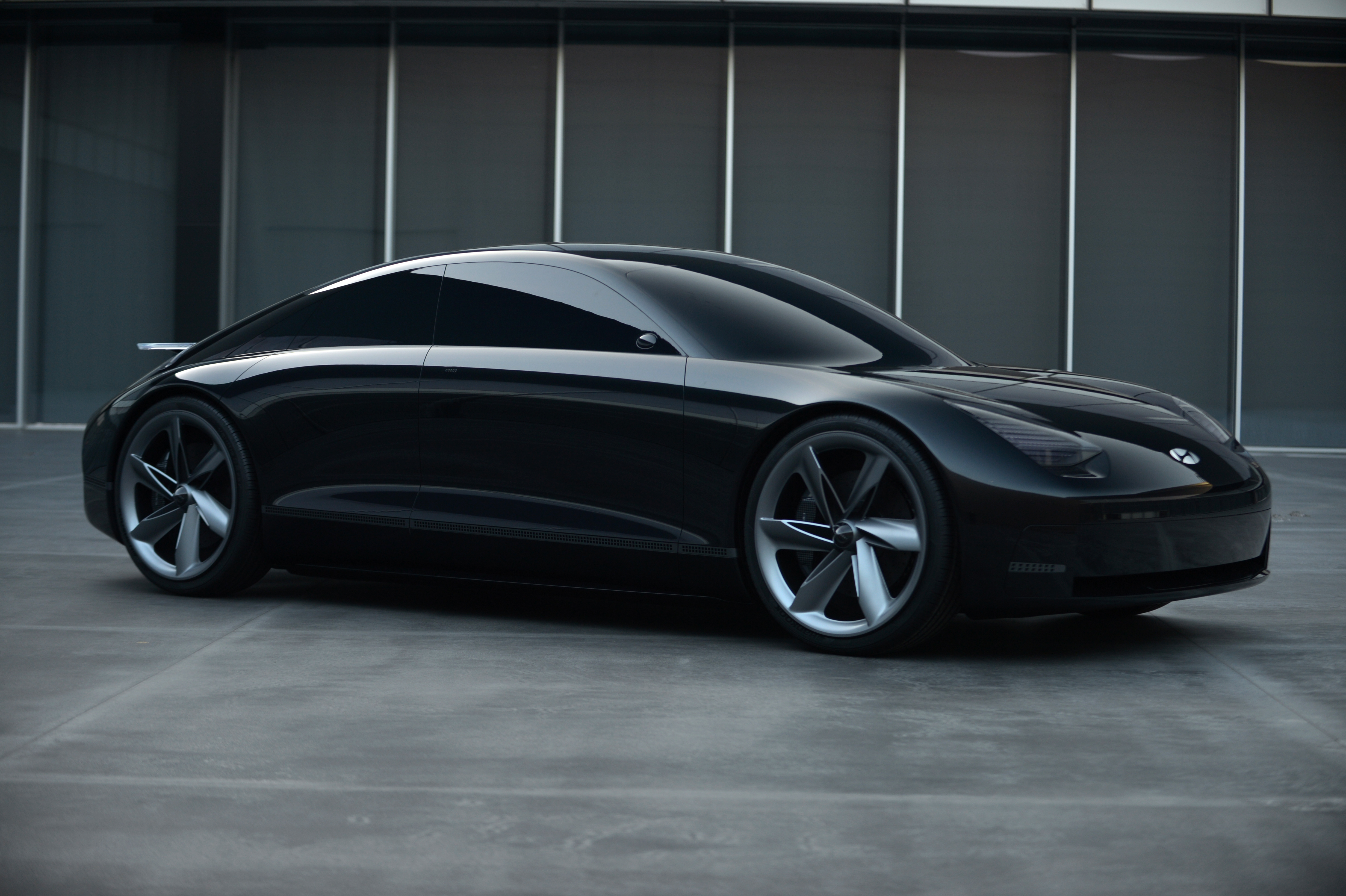 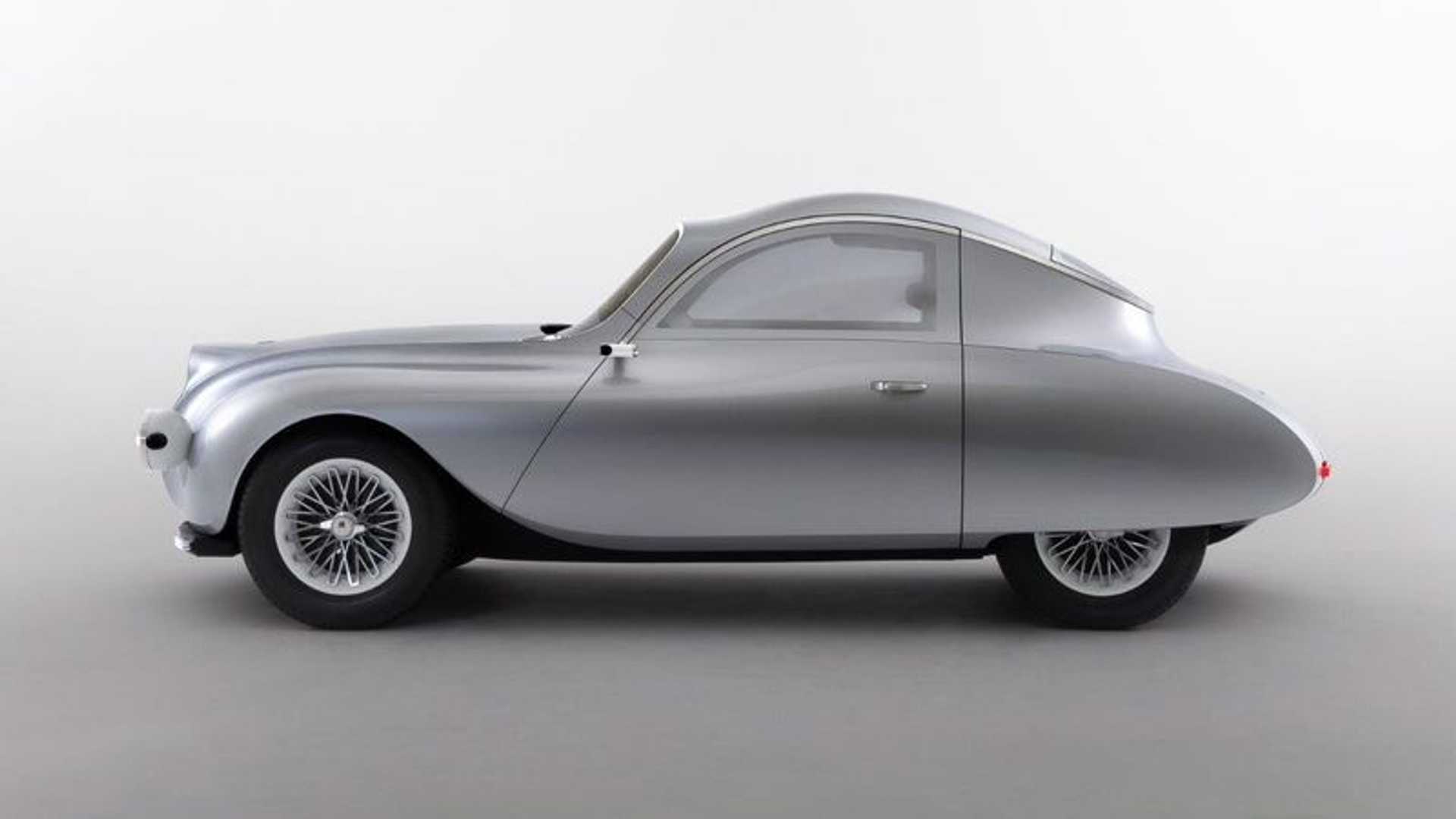 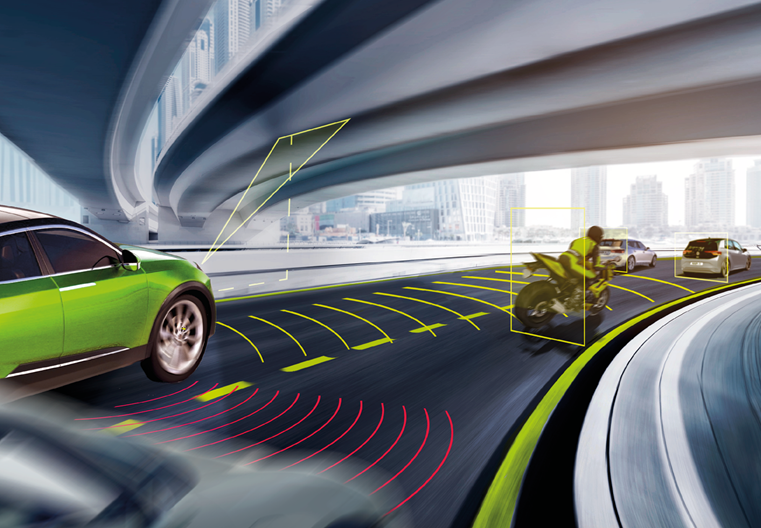 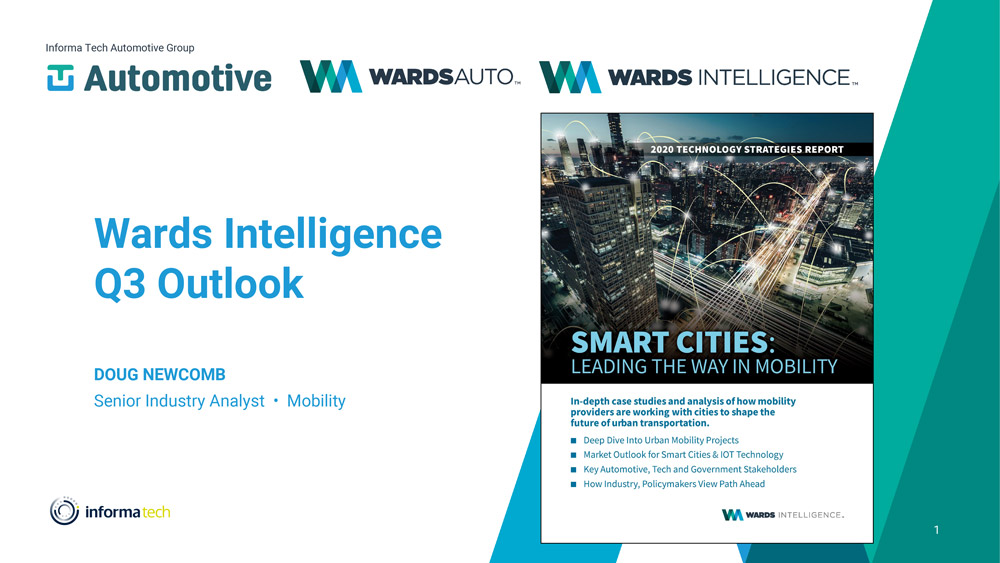 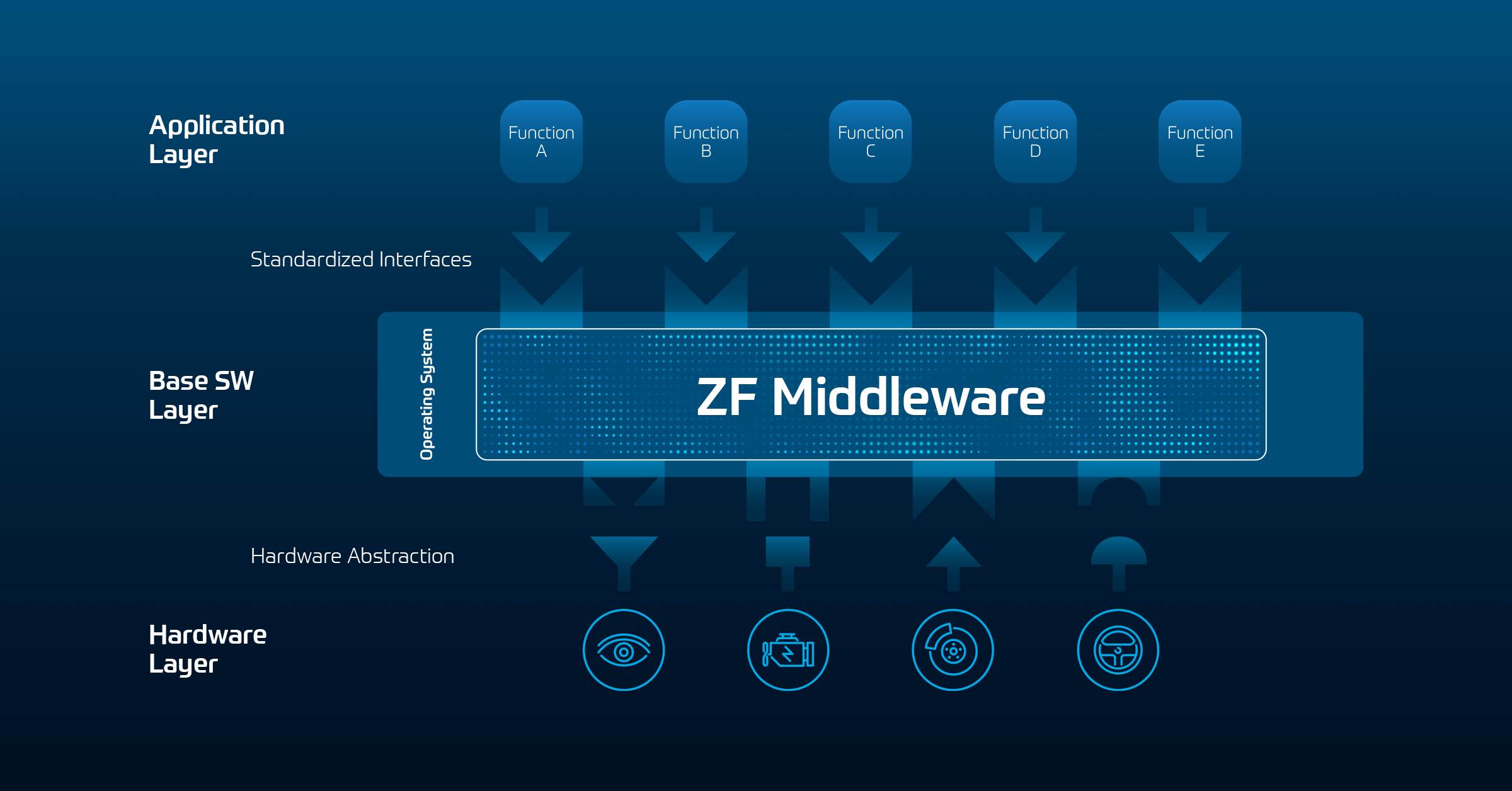