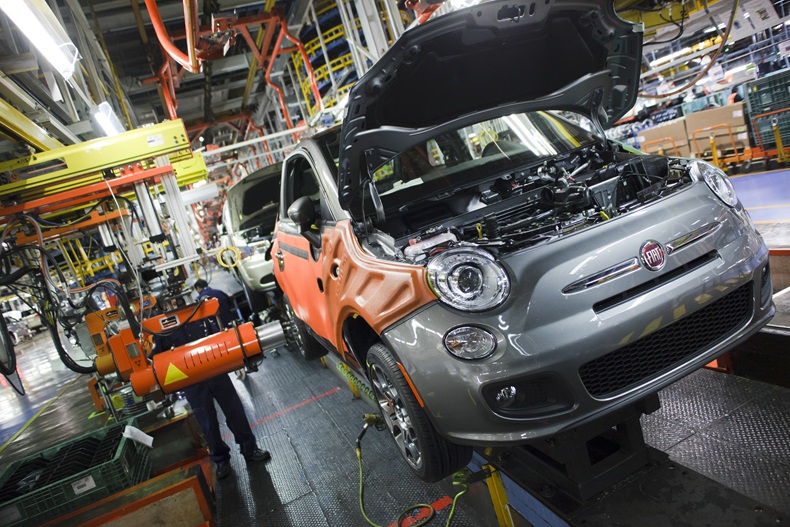 DEARBORN, MI – Mexico is poised to become a leader in global automotive production, as more and more automakers recognize the benefits of establishing assembly operations in the country, says Daron Gifford, a partner at consultancy Plante Moran.

“A lot more export volume is coming out of Mexico,” he says at a recent Mexico automotive conference here. “The pace of growth in Mexico is faster than other countries.”

According to a WardsAuto forecast, auto production in Mexico will reach 4.6 million units by 2019, a 36.6% increase from 2014. Out of 12 emerging markets, Mexico will rank third, outpaced only by China and India.

“General Motors is doubling capacity, Kia is building a plant, Ford is investing (in Mexico),” Gifford says. “I don’t know if it will be the car capital, but it certainly will be a car hub for production.”

Gifford says the type of vehicle being produced in Mexico also is changing. In 2005, low- to mid-range vehicles such as the Nissan Sentra, Mercury Milan and Pontiac Aztek were assembled in Mexico. Today, models including the Audi Q5, Dodge Ram and BMW 3-Series are, or will be, built there.

“Mexico is not an environment where (automakers) are producing orphans like it was a few years ago,” he says. “BMW is going to build the 3-Series, the heart of BMW, there. That’s a huge decision for BMW.”

Mexico is the seventh-largest producer of automobiles in the world, according to Plante Moran. Further expansion will be fueled by the growth of the U.S. auto industry as well as favorable trade agreements with 42 countries.

The Mexican government is lending a hand in increasing production by offering incentives for new investments, funding infrastructure improvements and offering workforce-development programs.

“They’re building a culture down there to keep attrition low, including offering day care, transportation to work and health care,” Gifford says.

Mexico has some challenges, including difficulty in finding and retaining local management teams and a still-high attrition rate of hourly employees due to wage disputes and a low unemployment rate of 4.8%.

“The difficulty in finding labor will increase, and if you’re a manufacturer coming to Mexico you have to figure out how to establish an operation and get and keep the best people,” Gifford says.

The supplier infrastructure is not as robust as needed. Gifford says Tier 2 and other small suppliers are reluctant to set up shop in Mexico, because of the difficulty obtaining capital.

“Banks don’t necessarily want to lend to you based on your assets in the U.S,” he says.

A constantly changing tax landscape is another challenge, which is why Plante Moran suggests automakers and suppliers hire experts on Mexican tax law.

“The tax policy is not so easy, because it changes all the time,” Gifford says. “To keep up with it is a never-ending battle. Go and invest in Mexico, but understanding the tax implications is critical.”

Personal safety in the country remains a concern, although they’ve improved considerably over the past five years. Gifford suggests automotive personnel should avoid known dangerous areas and never travel alone.

“You have to be smart about how you move around Mexico,” he says. “Don’t walk around all by yourself.” 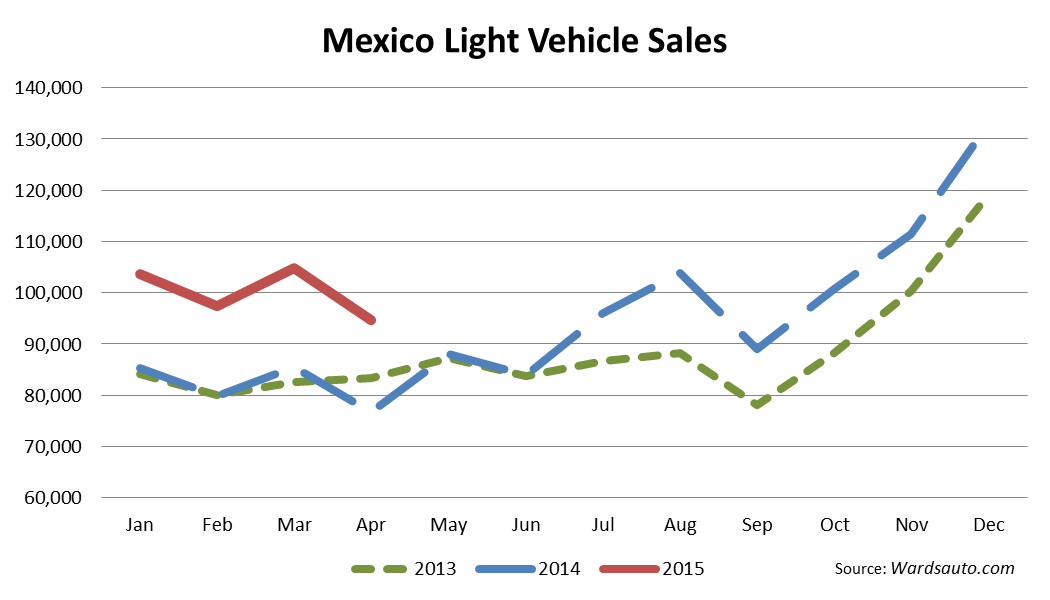 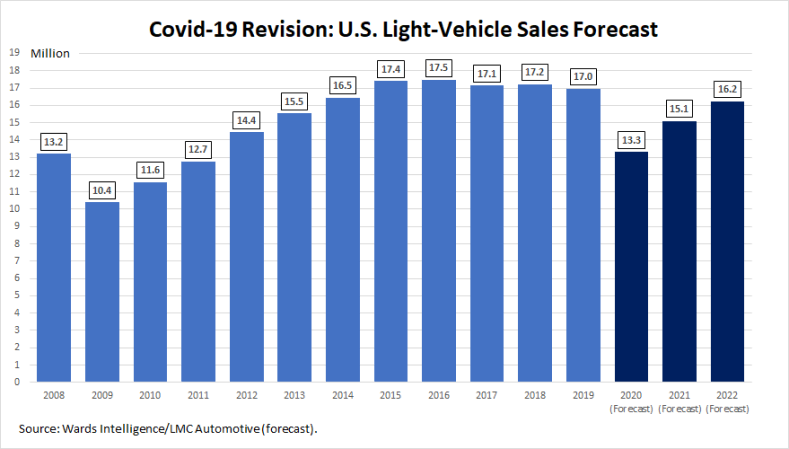 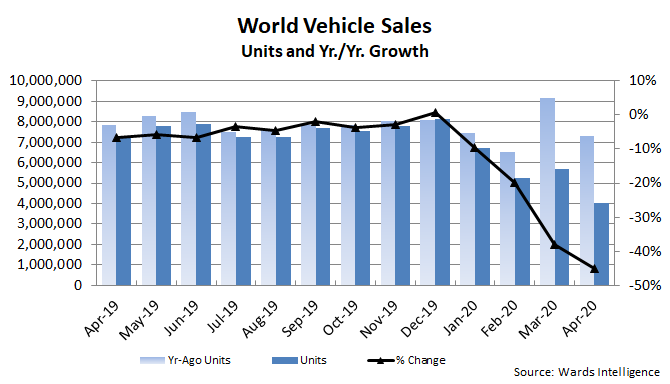