Ford Cuts Back in China, But Hopes High for Future in Asia-Pacific

Ford expects 60% of its global sales will come from the Asia-Pacific region, primarily China, India and the ASEAN markets, in the next 10 years.

DEARBORN, MI – Ford continues to invest heavily in China, despite signs of a mild slowdown that caused the automaker to make a small cut in production.

David Schoch, president-Ford Asia Pacific, declines to reveal what models were affected, but says the production tweaks were minor.

“We have had some production cuts (in the first-quarter), but nothing material,” he tells media at a roundtable discussion here. “We want to make sure stocks are not building up.”

Much has changed for Ford in the Asia-Pacific region, particularly China, over the past 10 years. Schoch says a decade ago the regional operation was begging Ford brass for product to sell.

“We were begging with a tin cup, and would get some products from Europe or some Mazdas and slap on a badge,” he says. “Now we have a holistic portfolio.”

Its manufacturing footprint also has grown significantly in China with four major operations, including a joint venture with Chinese automaker Changan, a commercial-vehicle JV with JMC, imported Ford vehicles and the recently introduced Lincoln luxury brand.

The automaker has seven facilities in China, with another coming online next year, four locations in India and two in Thailand. Capacity in the region by year’s end will be 2.7 million units, with 1.9 million of that in China.

Ford predicts the China automotive market will continue to expand despite a recent slowdown, Schoch says.

Ford expects an annual gross-domestic product growth rate in China of 7%, down from the 10% to 12% over the past several years.

“We have seen a little slowdown in showroom traffic over the last several months, but I look at China on a longer-term basis,” Schoch says, adding Ford does not plan to follow competitors with significant price cuts.

“We are watching price reductions closely, and we do competitive analysis,” he says. “We don’t want to reduce prices, because our products are good and we want to make sure they hold value. So we will continue to match supply and demand.”

As part of its expansion plan, the automaker is leaning on its Ford Credit subsidiary, which is helping drive sales among younger customers.

“In China, 80% (of buyers) pay with cash and 20% credit,” Schoch says. “We are finding that the demographics of that 80/20 split are shifting, with younger people more inclined to use credit. That’s why it’s important that Ford Credit get established there.”

Schoch says Ford’s primary competition in China comes from non-domestic competitors, although domestic automakers are starting to catch up in vehicle quality, engineering and design.

“They’re learning very quickly, because many have linked up with global automakers,” he says. “But we have been finding customers in China aspire toward an international brand. That’s why Ford is well positioned.”

In the Asia-Pacific region, particularly China, SUVs are growing in popularity. Ford offers a full line of CUVs and SUVs in the China market, but also offers some cars are tailored specifically for the Chinese customer, including the recently launched Escort.

In the next 10 years, Schoch says Ford expects 60% of its global sales will come from the Asia-Pacific region, primarily China, India and the ASEAN markets. 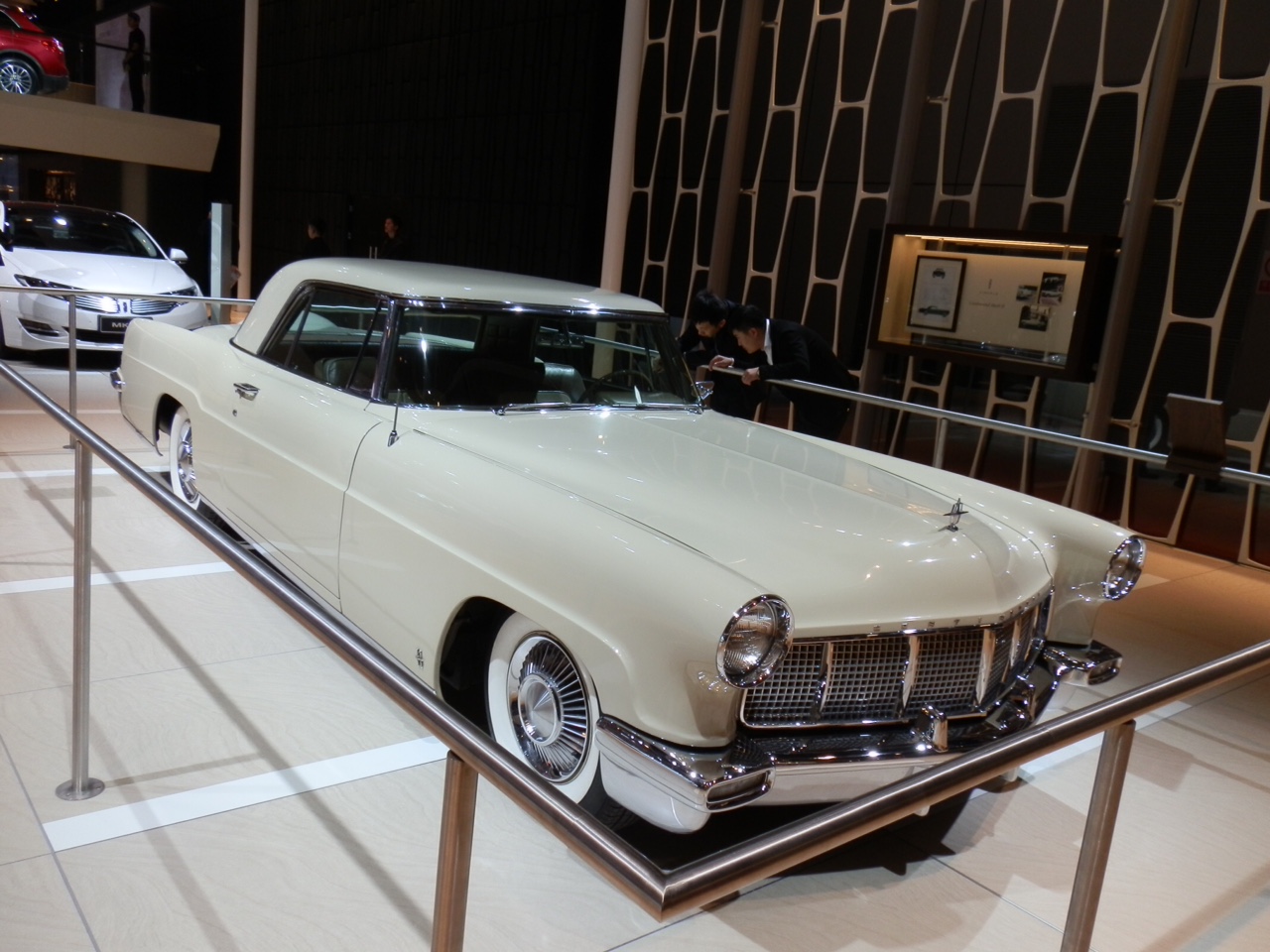 Chinese Auto Market Cooling Down, Not Cooling Off