Volvo in the next few weeks will announce what vehicle it will produce at its new plant, which is to begin output in 2018. 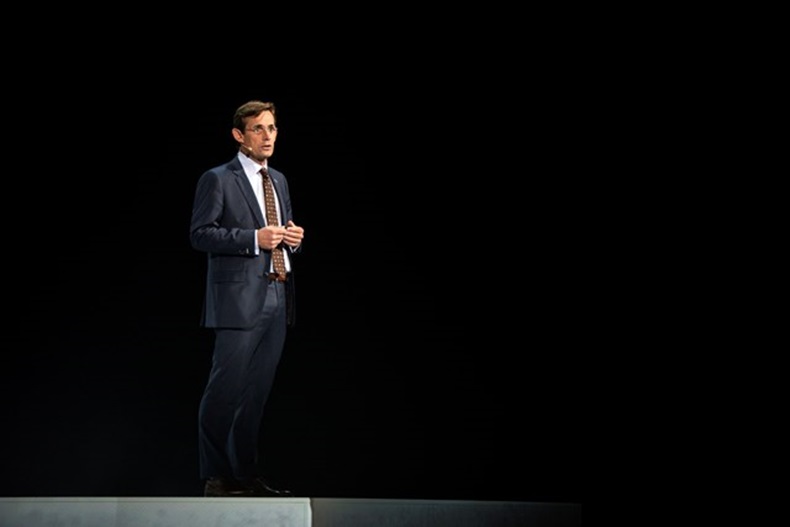 Volvo formalizes an agreement with South Carolina to establish its first North American factory, which the automaker says will be capable of producing 100,000 vehicles annually.

Once completed, Volvo will be able to manufacture vehicles in North America, Europe and China, underscoring its position as a global automaker. The first American-built Volvos are expected to roll off the line in 2018.

“We’re going to build a factory that is going to produce for domestic demand, but we’re also going to export cars,” he tells WardsAuto in a phone interview. “Being close to a port is of importance. And the auto industry is a high-tech industry, so it’s very convenient to be next to other high-tech industries in the state.”

Kerssemakers says Volvo spent nearly a year researching some 60 possible sites, looking at the pros and cons of each, before deciding on South Carolina.

Lars Wrebo, senior vice president-purchasing and manufacturing, says it’s also important to Volvo to build where it sells, adding the U.S. is one of the automaker’s top markets. Additionally, being close to suppliers in South Carolina, where several other large automakers have plants, will help reduce costs.

“Lower labor costs (in other countries) can never offset those logistical costs,” he says, noting Volvo will source from local suppliers as well as some of its traditional partners in Sweden and China that establish operations near the new $500 million assembly plant.

Volvo initially expects to employ 2,000 workers at the plant, and Kerssemakers says the automaker already has received 7,500 applications, which he says makes the company “proud and flattered.”

Volvo hopes to reach 100,000 sales annually in the U.S. over the next several years and Kerssemakers says the new plant will help it achieve its goal.

Kerssemakers says Volvo in the next few weeks will reveal the first product to be produced at the plant, noting it will be both for domestic and export sales.

“We will select a car that is high demand in the U.S. market,” he says. “It will be a new Volvo model based on our new architecture. We’re still deciding what car we should produce. We haven’t put all the pieces in the right place yet.”

At least initially, all vehicles produced at the plant will be Volvos, Kerssemakers says, denying reports that the plant provides an opportunity for Chinese owner Zhejiang Geely to establish a foothold in the U.S.

“It’s far too early to say anything about Geely building cars,” he says. “There are no plans at the moment to have cooperation with Geely in the U.S.” 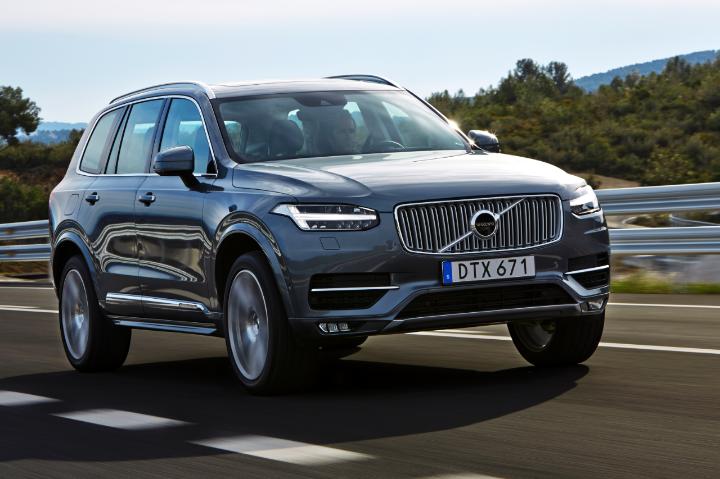 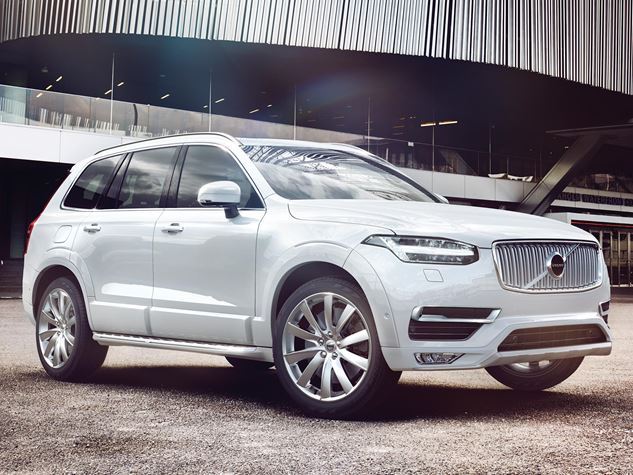 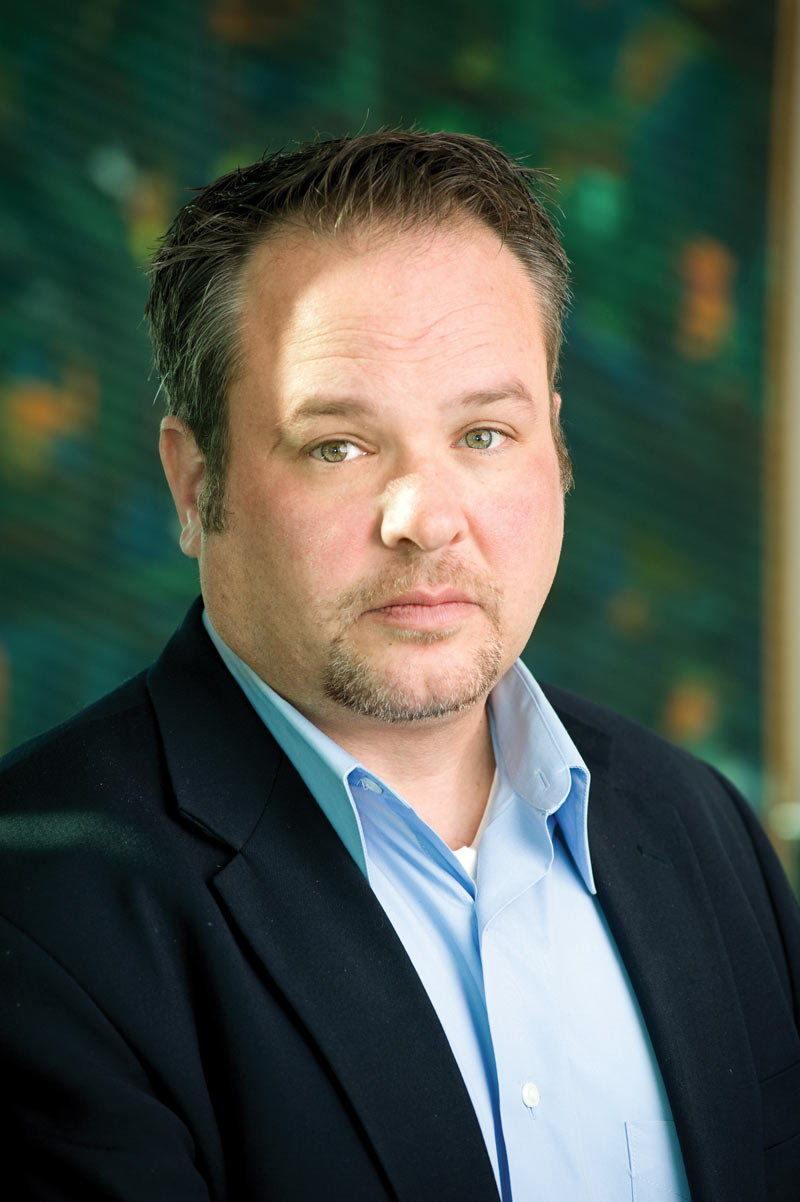