Ann Arbor’s Mcity test track includes four traffic lights, an underpass, metal bridge deck, gravel roadways and parking spaces that are angled, perpendicular and parallel. Efforts are under way to open a similar but larger facility nearby in Ypsilanti.

ANN ARBOR, MI – Michigan’s road to the future runs through a college campus, has a top speed of 40 mph (64 km/h), has no potholes (yet) and will serve as a neutral ground for competing automakers and suppliers to test self-driving cars and make sure they don’t crash into each other.

Even before the ribbon was cut Monday at Mcity, a $10 million 32-acre (13-ha) test track with roundabouts, bike lanes, a tree canopy and 4-way intersections to simulate small-town traffic situations, public officials and politicians were talking openly about opening another larger facility for higher-speed testing on the grounds of the former General Motors transmission plant in Ypsilanti, next to Willow Run Airport.

If the state of Michigan and local governments can come up with a plan for the GM property, currently held in the RACER land trust following the automaker’s 2009 bankruptcy, the university would be a partner and advisor but would not manage such an operation at the Willow Run property, Sweatman says.

Instead, Ann Arbor Spark, a regional economic growth organization, and the Michigan Economic Development Corp. have the leadership role in getting the Willow Run project off the ground, Kirk Steudle, director of the Michigan Department of Transportation, tells WardsAuto.

Steudle sees Mcity, with its connection to the U-M School of Engineering, as a place for advanced research, which is necessary now as automakers and suppliers test the waters with self-driving features such as automated emergency braking and camera-based lane-keeping.

“The Willow Run piece of it will get more toward certification” of vehicles as they near production launch, Steudle says. “You’ve tested it, and now you’ve got to have a space where you can run this a thousand times and on a much bigger scale.”

Willow Run is ideal because there is ample space (GM’s plant was 2.1 million sq.-ft. [195,000 sq.-m]) and many roadways to accommodate, long ago, thousands of employees daily, Steudle says.

“There’s a huge concrete footprint,” he says. “Plus, there are roads in and out of it, and we’ve got bridges and boulevards. We could take half the boulevard away, and traffic would be fine on half of it. The other half could be for all the autonomous-vehicle certification. We see it as a complement to Mcity.”

Some 50 people have been working at Mcity the past few months to get it ready for operation. An engineering consultant company hired by MTC (and certified for MDOT work) designed the city. The MTC has 10 staffers now, but Sweatman says it will hire additional employees as testing programs progress.

The longest stretch is a quarter-mile (0.4 km), which includes a freeway onramp. Although all the road surfaces are new and pothole-free, officials say the developers tried to replicate real-world conditions as accurately as possible.

And lots of materials are recycled, particularly the overhead trusses for freeway signs. Some road signs are new, but many are purposely battered, salvaged from MDOT depots around the state. Some of the signs even have bullet holes in them.

Steudle says the state insisted on using worn-out placards to test the literacy of camera-based sign-detection technologies that are on the way to market.

Sweatman says there have been discussions with Google, which is evaluating its own self-driving cars on U.S. roads, about using the facility for testing.

“They are familiar with what we have here,” he says. “I believe we will eventually see a good collaboration here. We would absolutely welcome them to be a partner.”

Other Partners Welcome at Mcity

Likewise, other companies and university researchers are welcome at the facility. However, member companies will have greater access to data gathered during testing at Mcity.

“We have the ability to collect the big data we need and analyze it virtually in real time,” Sweatman says. “We won’t be able to answer all the questions before we put these vehicles out on the road, but we will be able to collect really good data and get very fast answers from that data.”

Testing at Mcity also will explore legal liability and cyber security of self-driving vehicles that can communicate with each other and with an emerging traffic-control infrastructure.

For the past three years, U-M has equipped 3,000 vehicles in Ann Arbor with devices to gather and communicate data about road conditions and traffic patterns.

The Mcity initiative does not replace that research project. Instead, next month, that program will be expanded to 9,000 vehicles, says David Lampe, executive director of strategic communications at the U-M Office of Research, which owns Mcity.

Asked how long it will take for the market for self-driving cars to mature, Sweatman says the industry and driving public need about 10 years to embrace a significant amount of automation on the highway, while allowing conventional human control as well.

“The problem with that is, as I see it, humans cheat. They go faster; they go with shorter headway; they run traffic lights and so on,” he says.

“The machine does what it’s programmed to do, exactly. The tradition has been to make the machines conservative, and quite reasonably so. So we have this mismatch between the human that wants to cheat and push the envelope and the machine that is tending to be programmed the other way. What we need to do is get real and have both humans and machines operating to the same standard, and that will solve all those problems.”

Sweatman is not aware of any other facility in the world with such a wide variety of built-in traffic situations. In winter, snow and ice will be allowed to accumulate to see how well camera systems can detect lane markings.

Asked if, in the era of fully autonomous vehicles, we should get used to the idea of not going to work when it snows, Sweatman says, “Wouldn’t that be nice?” 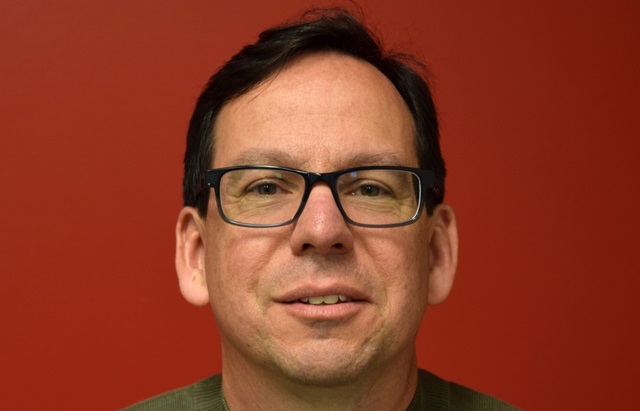 Hang Up and Drive – And Get Off My Lawn 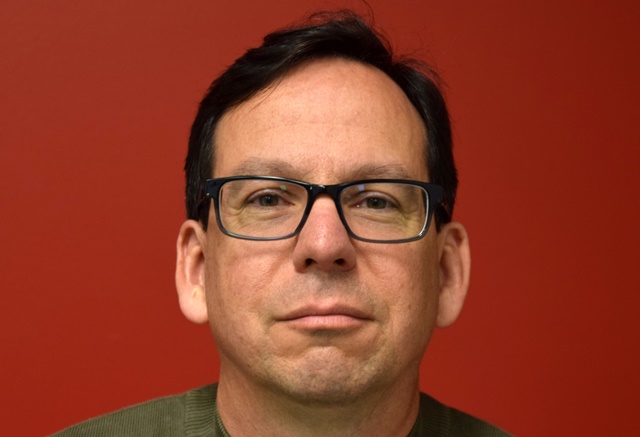 Conti’s Cloud-to-Car Navigation: You Lost Me