The Insurance Institute for Highway Safety says forward-collision avoidance technology reduces front-to-rear crashes, but lane-departure warning devices may have the opposite effect. 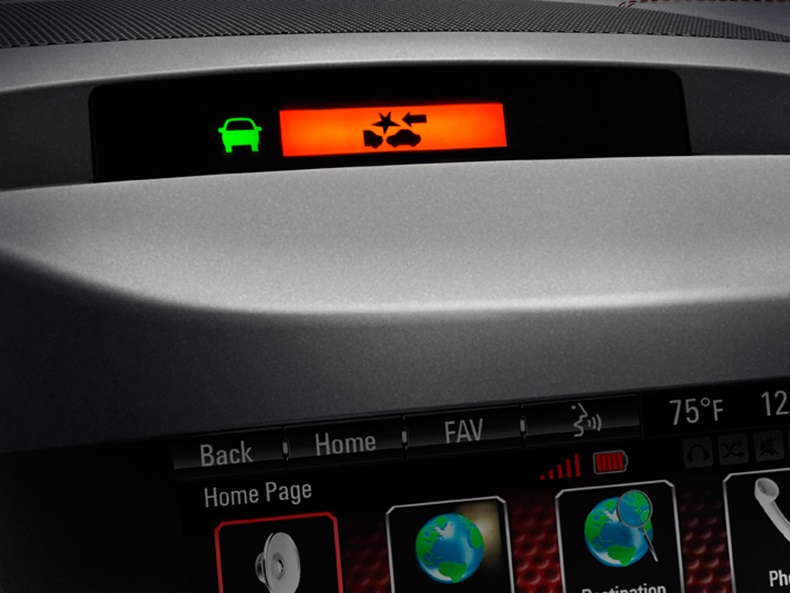 Forward-collision-avoidance systems migrating into light vehicles save lives, but it is unclear whether other emerging safety technologies, such as lane-departure warning and park assist, make any difference, new data from the Insurance Institute for Highway Safety shows.

The IIHS, a non-profit researcher funded by auto insurers, studied the frequency of claims made by owners of ’00-’11 Mercedes and Acura models equipped with the technology.

Claims by owners of Volvos from the same period also were examined by the IIHS, which found a 10% reduction. But the group does not consider the decline statistically significant in this case.

Adaptive headlights also are making a difference in claim rates, the IIHS says.

Data from Acura, Mazda, Mercedes and Volvo models with the technology show a 10% decline in claims, a significant reduction, the IIHS says, because only 7% of all crashes occur at night and involve more than one vehicle.

“So far, forward-collision technology is reducing claims, particularly for damage to other vehicles, and adaptive headlights are having an even bigger impact than we had anticipated,” says Matt Moore, vice president of the Highway Loss Data Institute, an affiliate of the IIHS that conducted the study.

But the group also finds lane-departure-warning systems to have the opposite of their intended effect, according to claim data from Mercedes and Buick models with the technology.

Claim rates increased, and while the IIHS admits the uptick is not statistically significant, it suggests the technology does not lead to fewer crashes.

The finding comes as a bit of surprise, the group says, because it previously forecast lane-departure-warning devices would prevent or mitigate more than 7,500 crash fatalities.

The IIHS says the rarity for crashes caused by drifting off the road might play a role in the results, as might the fact lane markings relied on for the technology to work effectively are not always visible.

“Lane-departure warning may end up saving lives down the road, but so far these particular versions aren’t preventing insurance claims,” Moore says in a statement.

“It may be that drivers are getting too many false alarms, which could make them tune out the warnings or turn them off completely. Of course, that doesn’t explain why the systems seem to increase claim rates, but we need to gather more data to see if that’s truly happening.”

General Motors calls the lane-departure-warning research important, but notes only one Buick model, the out-of-production Lucerne large sedan, made the technology available during the period examined by the IIHS and less than 20% were sold with the option between ’08 and ’11.

Mercedes did not respond to a request for a comment.

The IIHS also says park-assist and blind-spot-detection technologies do not show an effect on crash patterns yet. 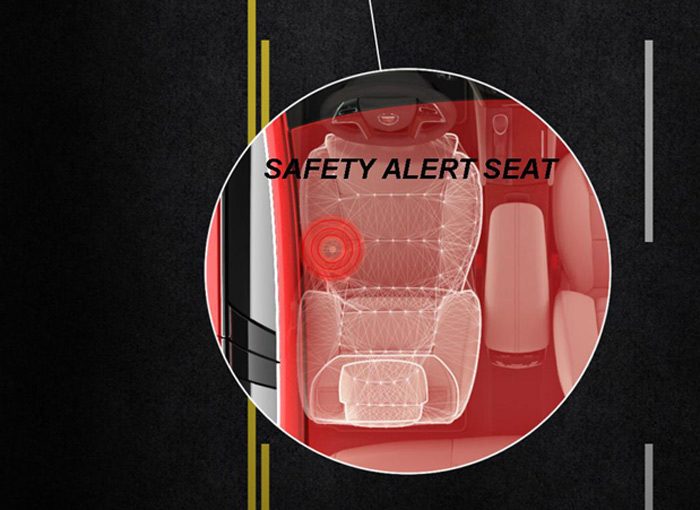 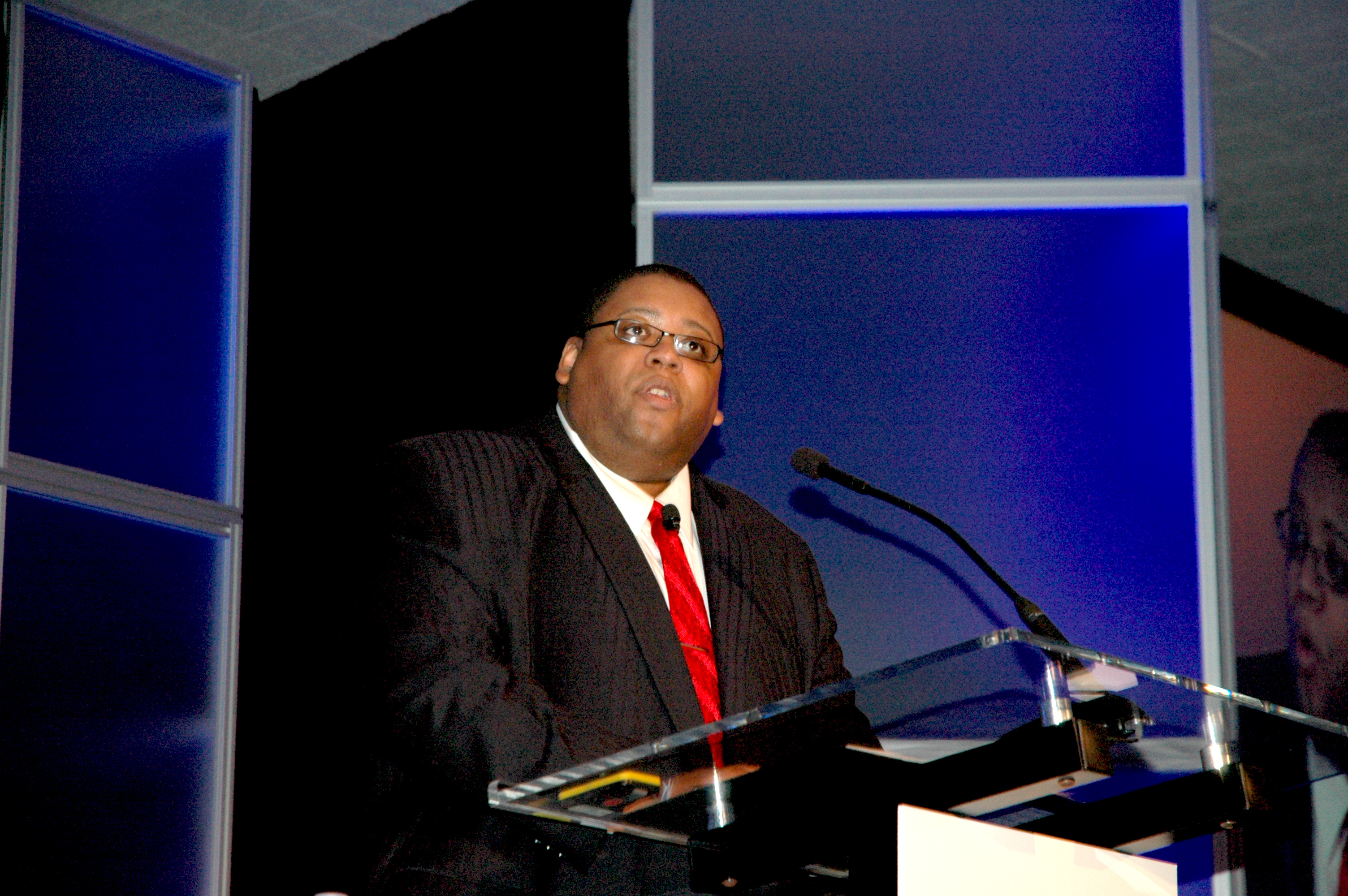 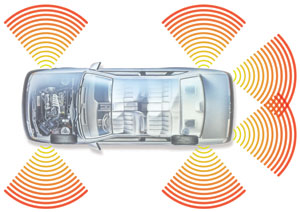