The future of the minivan remains in question, but for now a sport model falls in line alongside similar trims offered in the 200 and 300 sedans. 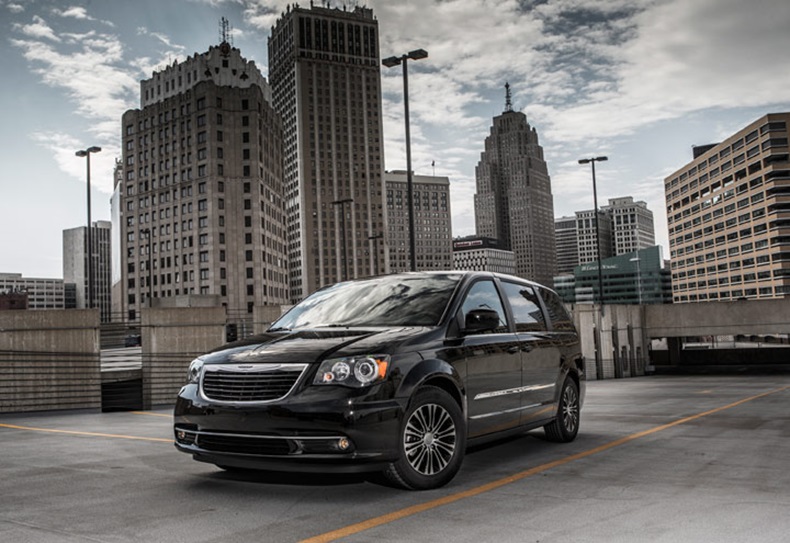 Chrysler unveils a sport model of the Town & Country minivan and a Daytona sport package for the Dodge Charger at the Los Angeles Auto Show this week.

Media were given a preview of the Town & Country S, which falls in line with the Chrysler 200S and 300S, at the auto maker’s Auburn Hills, MI, headquarters earlier this month.

The minivan is geared toward a younger “style-minded” buyer, Chrysler brand President Saad Chehab says, with more focus on aesthetics. It features a black chrome grille like other Chrysler sport models, has a “cockpit feel” driver’s seat and offers family friendly options such as a Blue-Ray DVD player and high-resolution screens in the headrests.

Starting at $31,995, the new model is priced slightly higher than the base Town & Country at $30,395. The sport model carries the same powertrain, Chrysler’s 3.6L Pentastar V-6 and a 6-speed transmission.

Chrysler executives in Auburn Hills decline comment on the future of the Town & Country, but its shelf life has become a target of speculation in recent months. CEO Sergio Marchionne in May made known his plans to end production of the Town & Country, leaving the Dodge Caravan as the only minivan in Chrysler’s stable.

However, while speaking to reporters at a Detroit assembly plant in November, Marchionne backed away from that decision, saying the auto maker  is working on a next-generation minivan and hasn’t decided whether the Town & Country nameplate will continue.

Regardless, Chehab says sport-oriented models have been lucrative for Chrysler, with 25% of buyers going for higher-trim vehicles, including a 300 designed by Detroit-born fashion designer John Varvatos and other special-edition vehicles.

“Our Town & Country customers keep coming back and buying the van at a much higher rate than any other van,” Chehab says, noting adding a sport trim to the vehicle only makes sense.

The Dodge Charger Daytona marks the return of the package produced in limited quantity between 2006 and 2009. Only 2,500 units will be built for the ’13 model year. 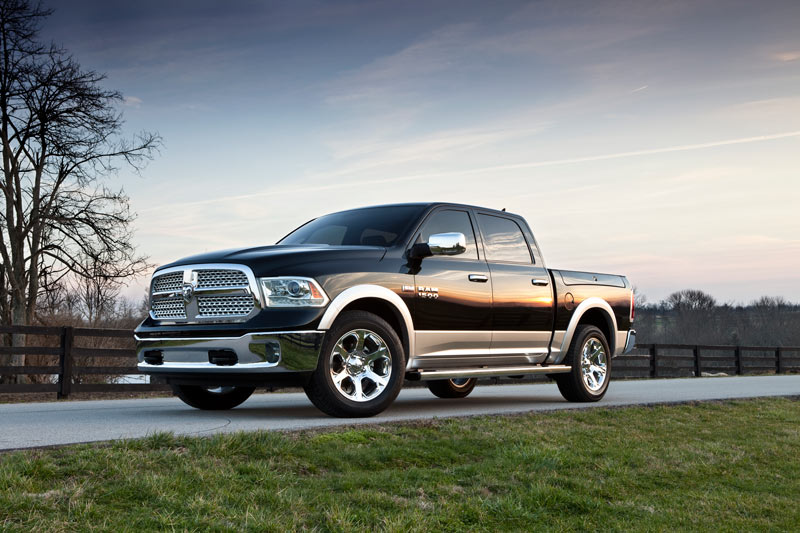 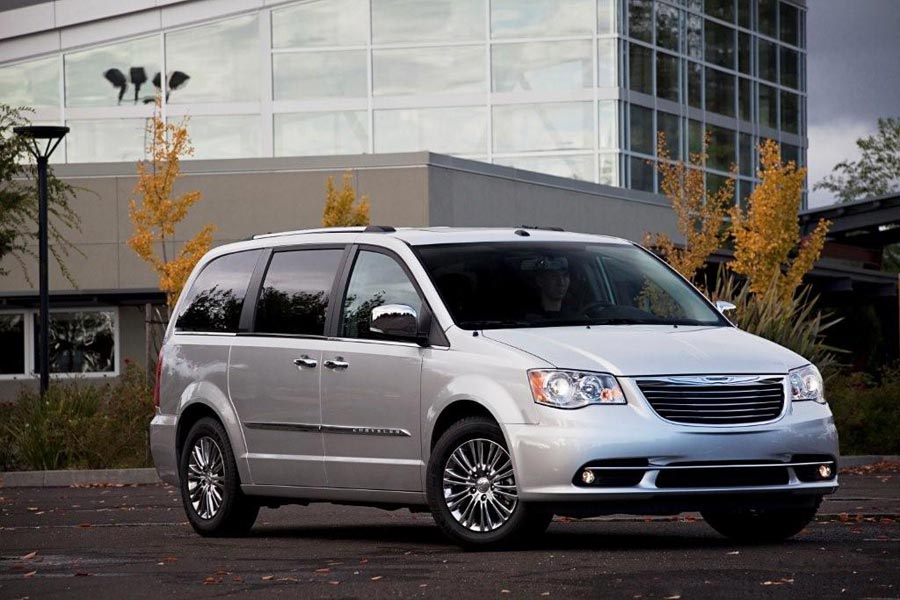