The auto maker will do its part, the executive says, by making its cars more fuel efficient, less energy intensive to build, and its facilities waste-free. 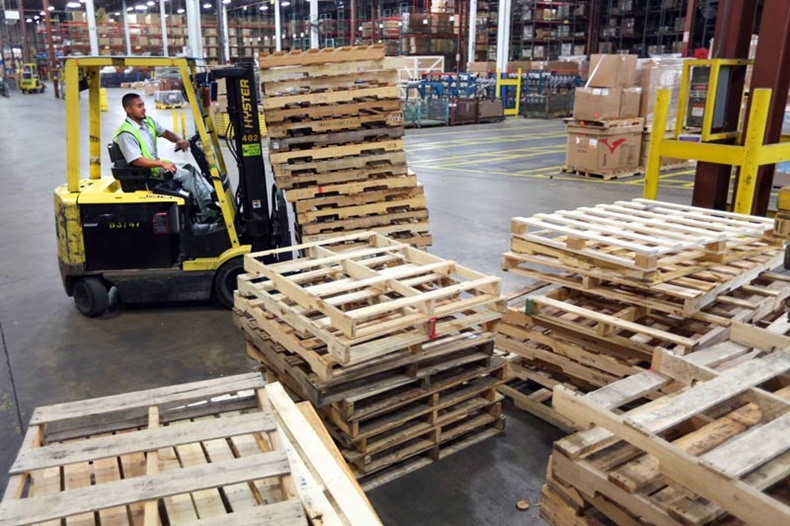 General Motors Chairman and CEO Dan Akerson calls on the Obama Admin. to immediately begin work on a 30-year national energy policy for the U.S. that would include examining all forms of domestic energy development, and says the auto industry should put its share of skin in the game.

“Our industry rightfully should play a central role, because light-duty vehicles account for about 60% of total transportation energy usage in the United States,” Akerson says in a speech delivered today at a gathering of energy experts in Texas.

Akerson says GM will reduce the weight of its vehicles up to 15% by 2016, putting the auto maker on track to improve fuel efficiency more than 8%, citing the segment-leading mass efficiency of the recently launched Cadillac ATS sports sedan as one example.

GM will continue to invest in using advanced materials, such as nanosteels, carbon fiber and resistance spot welding for aluminum structures, he says. The auto maker also will introduce a broad suite of propulsion technologies, such as the Chevrolet Cruze diesel and Spark electric vehicle coming later this year.

“We expect to have an estimated 500,000 vehicles on the road with some form of electrification by 2017,” he says, estimating GM’s commitment will save 12 billion gallons (45.4 billion L) of fuel over the lifetime of the vehicles it builds between 2011 and 2017.

“That’s 675 million barrels of oil we won’t need, a figure nearly equal to our oil imports from the Persian Gulf in 2011,” Akerson tells the IHS CERAWeek conference in Houston, the capital city for U.S. oil and gas production.

Akerson does not set a precedent by calling for a national energy plan, which auto makers have pleaded for in Washington dating back to the start of corporate average fuel economy regulations in 1975. CAFE, the auto industry has argued, places an inordinate burden on the auto industry to reduce carbon-dioxide emissions and leaves other pollution contributors more loosely regulated.

A national energy plan, as many other countries have established, would unite industries and consumers to reduce consumption, the industry has argued.

But the executive puts forth a more detailed action plan by asking Obama to form a blue-ribbon commission to develop a 30-year energy policy framework with 5-year “checkpoints.”

The commission would include representatives from energy producers, both traditional and non-traditional, utilities, labor groups and durable-goods makers such as auto makers.

A key consideration of the commission would be energy diversity, Akerson says in remarks obtained by WardsAuto ahead of the speech, where all forms of domestic energy development is examined and the timetable for putting those sources into practice is lengthy.

“The commission needs to include a broad cross-section of energy producers and energy consumers, and they should be given a straightforward charge: Develop a plan to improve our standard of living by extending the duration of the natural gas and tight oil ‘dividend’ as long as possible,” he says.

Akerson sees natural gas as “a huge and largely untapped opportunity” to save fuel and trim emissions among commercial-fleet operators and long-haul truckers. 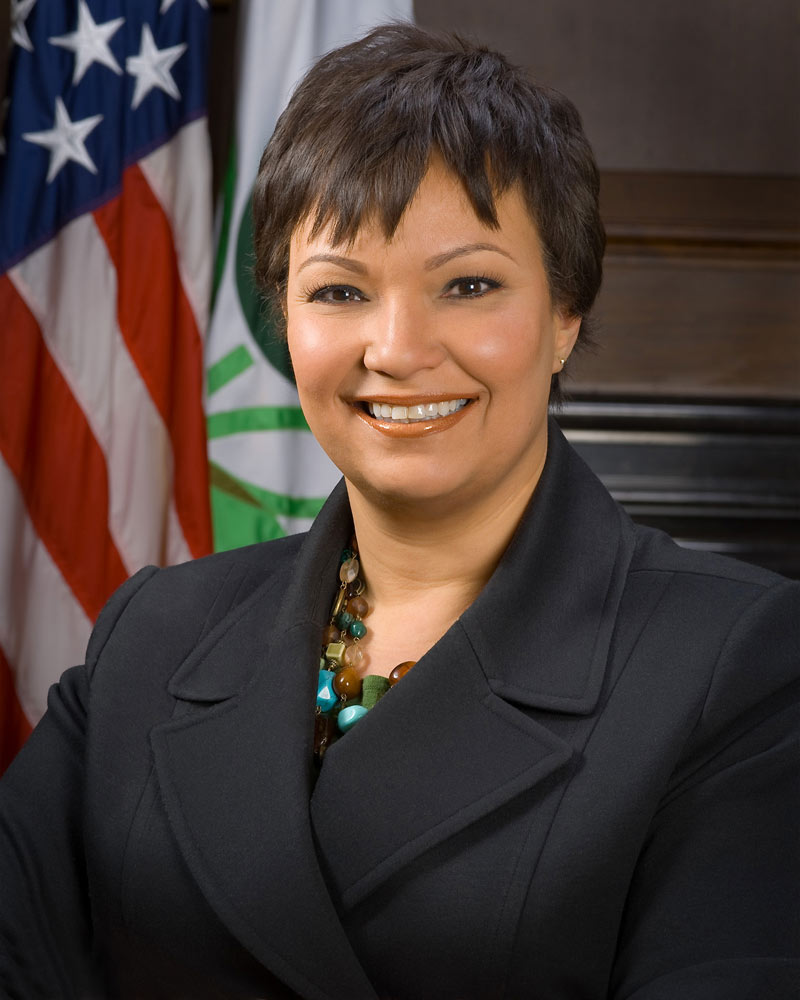 Can Anyone Handle the Truth?