Large-pickup deliveries rose 28.1% above year-ago in June, driving the segment’s market penetration upward to 11.8%. First-half sales of the big pickups shot up 21.2%, the highest gain of any of the major segments. 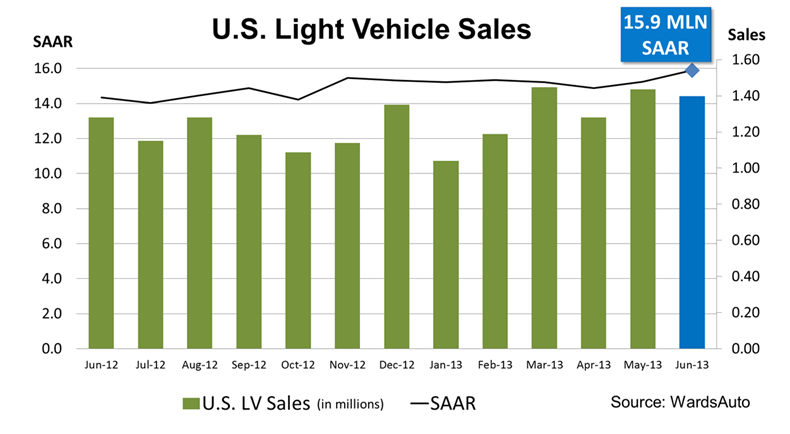 After tracking at a 15.3 million-unit SAAR through the first five months, sales spiked to a 15.9 million rate last month, largely on the back of pent-up demand for large pickups.

Sales of cross/utility vehicles and small cars also outdid the industry average, but the year-over-year surge was rooted mostly in fullsize-pickup demand.

First-half 2013 deliveries totaled 7.8 million units, 7.5% ahead of year-ago and the best January-June since 8.2 million in 2007. Barring a substantial impact from such potential headwinds as higher interest rates or a surge in fuel prices, sales are set to end the year between 15.4 million and 15.5 million, with demand for large pickups likely a main determinant in the final number.

The Detroit Three, accounting for more than 90% of large-pickup sales, each posted strong double-digit gains in the segment.

General Motors led the way with a 33.8% increase over year-ago, followed by Chrysler’s Ram models, up 30.5%. Ford’s F-Series ran short of the segment pace, but still weighed in with a hefty 26.8% uptick.

Rounding out the sector, Toyota Tundra sales increased 14.6%, and the Nissan Titan declined by 42.1%.

Middle CUVs jumped 16.7%, and market penetration swelled to 16.1% from 15.6%. Middle CUV was the highest-volume segment for the second straight month, usurping Upper Middle Cars, which was the leader for first-half 2013 at 16.1%. Year-to-date, Middle CUV share stood at 15.8%.

One of the sector’s hottest sellers in 2013, the Ford Escape, posted a tepid 4.6% rise from year-ago but a more robust 23.2% improvement for the first half.

Middle SUVs notched 15.8% increase, with huge gains from Chrysler’s Dodge Durango (44.7%) and Jeep Grand Cherokee (38.1%); Ford’s Explorer (17.8%); and Toyota’s FJ Cruiser (33.6%). The Nissan Xterra and Toyota 4Runner, the only vehicles other than the FJ Cruiser with body-on-frame designs, posted declines from year-ago.

Small-sized light vehicles – cars, CUVs and SUVs, including luxury nameplates – combined for a 16.3% unit increase in June and market share of 23.6%, vs. 22.9% year-ago. That occurred as average gasoline prices registered 2.6% above like-2012, based on government data. Slightly higher fuel prices could have been a factor, but part of the gain could have been a result of higher than normal inventory coming into the month.

Combined sales of large CUVs and SUVs rose 13.8%, led by the Buick Enclave, Chevrolet Traverse and Nissan Pathfinder. Thin inventory for GM’s large SUVs, which the auto maker blamed in part on strong fleet deliveries earlier in the year, likely pared some of the volume for the large utilities. 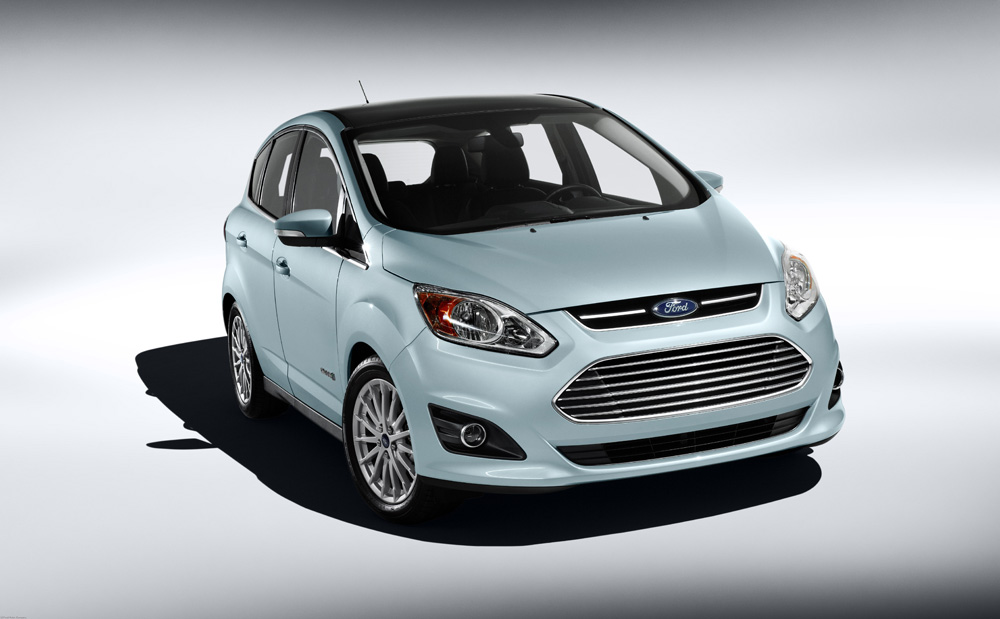 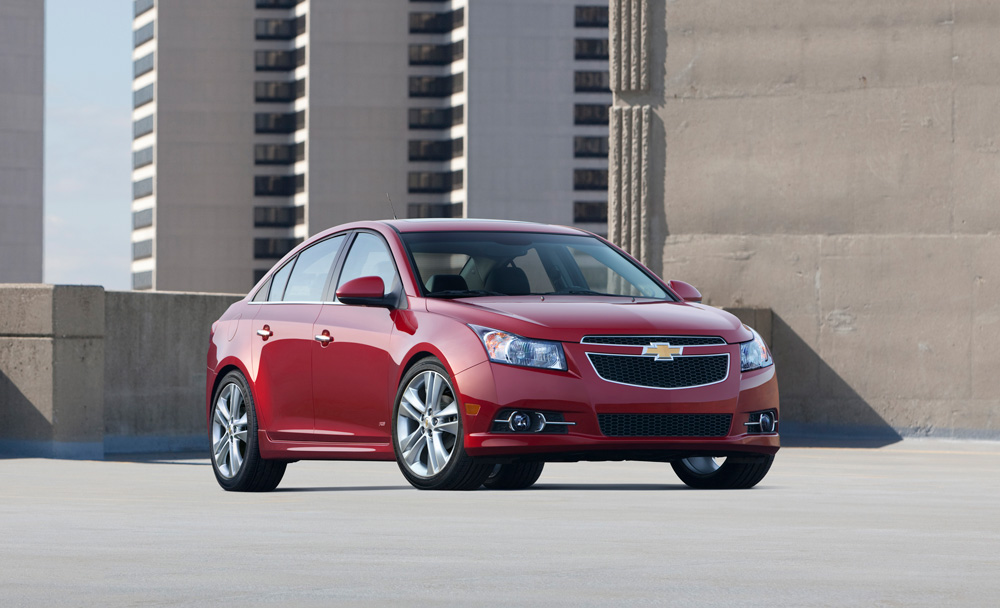