Volvo executives use provocative words such as “sexy” and “naughty” to describe the new car. “Sporty” and “dynamic” also find their way into the conversation.

NEWBERG, OR – For nearly a decade, the Volvo brand has been trying to shed a stereotype of offering boxy products appealing to customers that skew toward college professors clad in tweed coats with leather arm patches.

But the new ’11 S60 is evidence Volvo Car Corp. no longer is playing it safe. At least not design-wise; the Swedish auto maker still touts its preeminence in vehicle safety.

The midsize sedan is redone this year for the first time since its 2000 debut. The curvy and muscular new model is a looker, a contrast from Volvo’s staid styling of the past.

Volvo executives use provocative words such as “sexy” and “naughty” to describe the new car. “Sporty” and “dynamic” also find their way into the conversation.

“I wanted to make a big statement that this is a new Volvo,” S60 designer Jonathan Disley says, pointing out styling highlights during a media preview here.

“I started drawing at home, playing with a lot of lines to give the feeling the car is wide and low and that something is happening with it,” he says. “Back at the studio, I got the gut feeling the lines should play off each other.”

Meanwhile, engineers went to work to crank up the driving dynamics.

Clearly, the S60 represents a new direction, as Volvo goes after the hearts and minds of driving enthusiasts, and tries to win sales away from fellow Europeans such as BMW 3 Series, Mercedes-Benz C-Class and Audi A4.

The steering-gear ratio is 10% faster to give a greater feel and sharper response. Strut mounting stiffness has been increased for greater handling.

There are three chassis selections: Dynamic (standard in the U.S. and offering a sportier ride), Touring (a no-cost option tuned for a smoother ride) and FOUR-C Active, a purchase option that features a self-adjusting system that uses sensors to monitor the car’s behavior.

With FOUR-C, the driver can select three individual chassis settings to alter the car’s ride: Comfort, Sport or Advanced. The difference among the three is apparent, unlike similar systems with selections that seem like distinctions without a difference.

Dampers offer more performance than in previous Volvo models. The damper mountings at the rear are made of polyurethane instead of rubber, a material selection intended to balance comfort and dynamic control.

“The brief from the company’s executive management was short and to the point,” project director Thomas Ahlborg says, recalling what he was told when presented with a new assignment: “Create Volvo’s sportiest car ever.”

Starting price is $37,700 with a destination charge of $850. Various packages range from $2,700 for multimedia (including a premium sound system and voice-command navigation) to $800 for climate (including heated front seats and rain-sensor windshield wipers).

A $2,100 technology package comes with an industry-first pedestrian detection system. It uses a central-control computer, radar device and camera to detect if someone is in front of the car and stops to avoid striking the person if the driver fails to brake or take evasive action.

The S60 is the first sedan on the market equipped with Advanced Stability Control. A new roll-angle sensor identifies any skidding tendency early on so the anti-skid system kicks in faster and more precisely.

That feature is an asset during a test drive along rugged mountain roads here. The nimble car hugs the roadway even when pushed hard.

Another new feature is Corner Traction Control that transfers torque as needed from one wheel to another, allowing the driver to take corners more tightly and reduce the risk of understeer.

“We believe this is the safest car in the segment,” says Frank Vacca, S60 product manager for Volvo Cars of North America. “And it’s our sportiest and most dynamic car to date.”

The S60 is the first Volvo to debut under new ownership.

“The energy in this organization is clearly rejuvenated,” says Doug Speck, president and CEO of VCNA. “We were for sale for two years. That’s difficult. Geely didn’t buy us to go backward. We’re at the beginning of a bright new future with a new owner and a new CEO.” 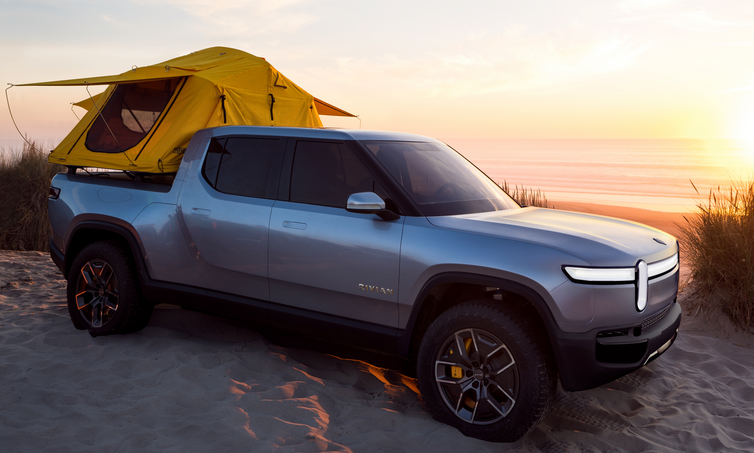 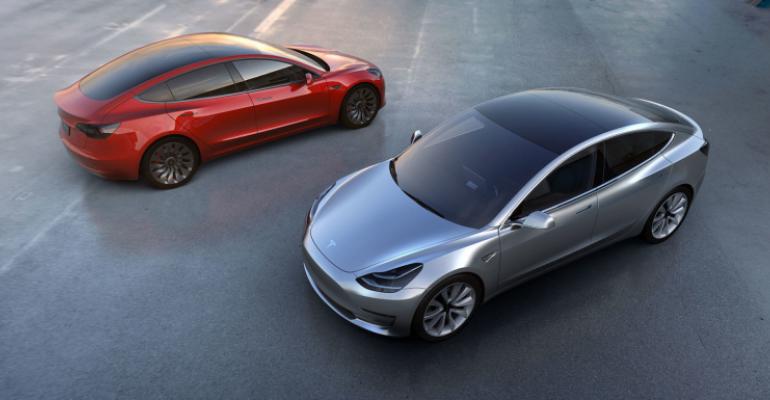