The federal EV tax credit of $7,500 can be taken at the point of purchase if a customer leases the all-electric Leaf. It already is factored into Nissan’s $349 monthly lease price.

Nissan North America Inc. expects the majority of its U.S.-market Leaf electric vehicles will be leased rather than bought, according to anecdotes from those placing reservations for the car.

“We know there’s a lot of interest in lease because consumers see the value receiving the tax credit up front,” NNA spokeswoman Katherine Zachary tells Ward’s. “But enough are expected to buy that we want to be able to offer both.”

The federal EV tax credit of $7,500 can be taken at the point of purchase if a customer leases the all-electric Leaf.

Should a customer decide to purchase the car, the government spiff only can be claimed on the following year’s income taxes, meaning the car will have to be financed at its retail price of $32,780.

While its lease-vs.-buy data is anecdotal, Nissan is culling significant detail on the demographics of the 16,064 people who have placed a $99 reservation for the Leaf. Some 90% of them are new to the brand and most already own hybrid-electric vehicles, Zachary says.

The majority of the reservations are from California residents, with the remainder mostly from in the Leaf’s initial launch markets of Seattle, Phoenix/Tucson, Oregon and Tennessee.

Zachary says the Leaf’s in-home charger supplier, AeroVironment Inc., is surveying reservation-holders’ homes to see if they have 220V service, which Nissan recommends for faster charging and charger compatibility.

Of the reservation-holders, 75% own single-family homes, 68% have attached garages and 18% have detached garages or carports, Nissan says.

Leaf interest also is high in New York City, specifically the outer borough of Queens, even though a scarcity of garages and parking spots poses a challenge to EV ownership, Zachary says.

But Zachary suggests commuting patterns could see charge stations proliferate in lots where train users park their cars for the day.

Energy independence and reducing environmental impact are in a virtual tie for the top spot as the would-be Leaf buyers’ primary motivator – even before the Gulf of Mexico oil spill, Zachary says. A lesser percentage of reservation-holders cite fuel economy and cost.

Three-quarters of those plunking down deposits are requesting the SL up-level trim. The SL grade adds a solar-panel spoiler and rear-view monitor.

Blue is proving to be the most popular color at 30%. Some 26% of reservation holders want a silver Leaf, with red, black and white “fairly evenly divided,” Zachary says.

After placing a reservation and completing the AeroVironment survey, the next step for potential buyers is ordering. This can be done online or at the dealer.

Nissan expects to begin taking orders in August and the vehicles are scheduled to arrive on dealer lots in December.

Nissan: Dealers Won’t Rake in More Than Expected From Leaf 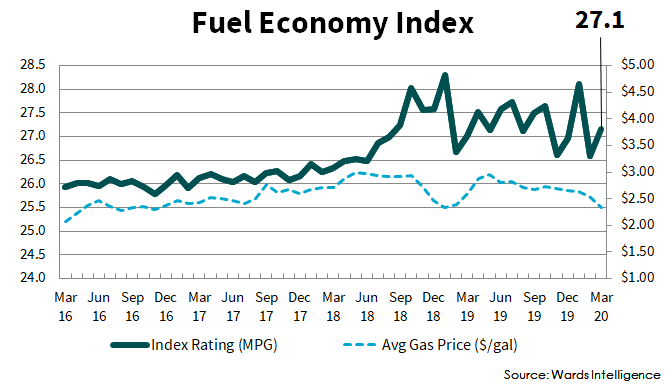 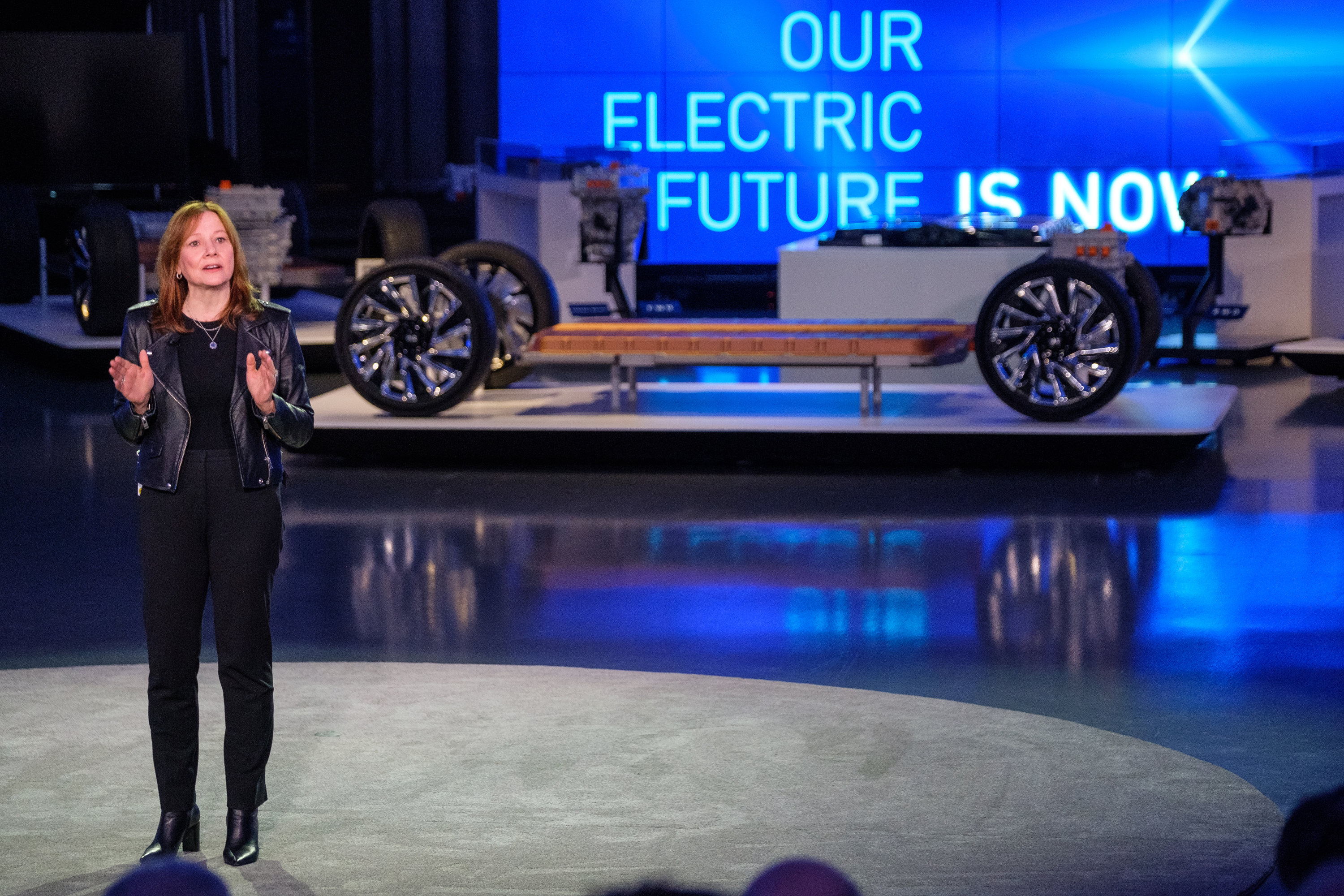