Dongfeng PSA will launch nine new cars through 2015, a dual-clutch automatic transmission and six new engines, with a plug-in gas hybrid coming in 2014.

PARIS – PSA Peugeot Citroen plans to build three new factories in China, as it aims to grow from 3% of the market today to 8% in 2020.

One plant will be added to its Dongfeng Peugeot Citroen Automobiles joint venture. The other two will be built for a pending partnership with Chang'an Automobile Group, which PSA calls CAPSA in a 157-page document it has released after guiding financial analysts through its China operations.

The CAPSA factory will produce premium Citroen DS models, as well as entry-level cars and upper-end light-commercial vehicles under the JV’s new brand. The second plant will build engines.

Dongfeng PSA will launch nine new cars through 2015, a dual-clutch automatic transmission and six new engines, with stop/start technology coming in 2013 and a plug-in gasoline hybrid in 2014. Separately, a PSA engineer at the recent Shanghai auto show said the Chinese operation will launch an electric car in 2015.

Supporting the two joint ventures will be an expanded China tech center, which already employs 450 engineers. PSA wants to double the number this year. The tech center is responsible for design and development of China-specific projects, including gasoline hybrids and Asian infotainment systems.

“The CTC creates products perfectly adapted to the expectations of Chinese clients and will become a global development center for new energies,” the French auto maker says. Once the tech center reaches 1,000 employees, it will begin working on parts and platforms that can be exported from China.

The “own brand” entry-level car will be “compatible with potential overseas markets, either in mature markets (entry segment) or emerging markets,” according to a company document. PSA’s current entry-level cars in Europe are made in a JV with Toyota.

The auto maker says the tech center’s work in China will reduce development costs by E200 ($280) per car on world platforms, thanks to the economy of scale.

Ever since PSA stationed one of its top managers, Executive Vice President Gregoire Olivier, in Shanghai, it has been clear the auto maker was taking a significant gamble on China.

Olivier and Frederic Saint-Geours, executive vice president-finance and strategic development, recently led financial analysts through the details of their investment plans and analysis of the Chinese economy.

China is changing from a producer nation to a consumer nation, PSA says, which will expand the middle class as well as sales of entry-level cars.

The auto maker says its French marques rank with the American brands in a second level among foreign brands in China. German and Japanese vehicles are preferred; the Germans for their mechanical excellence and the Japanese for their interior refinement. U.S. brands are admired for their size and the French for their design.

The lowest-ranking brands, PSA says, are from South Korea and China.

PSA partners are No.3 and No.4 in size in China. Dongfeng produced 1,971,000 passenger cars and light-commercial vehicles last year, while Chang’an Auto built 1,952,000. Both auto makers have other JV partners, as well.

Dongfeng PSA sold 376,000 vehicles in 2010 and is adding an assembly plant in Wuhan that will raise capacity to 750,000 vehicles annually. PSA is investing E650 million ($929 million) in the Dongfeng JV. CAPSA will start production with a capacity for 200,000 vehicles a year.

PSA Set to Take Another Big Step in China 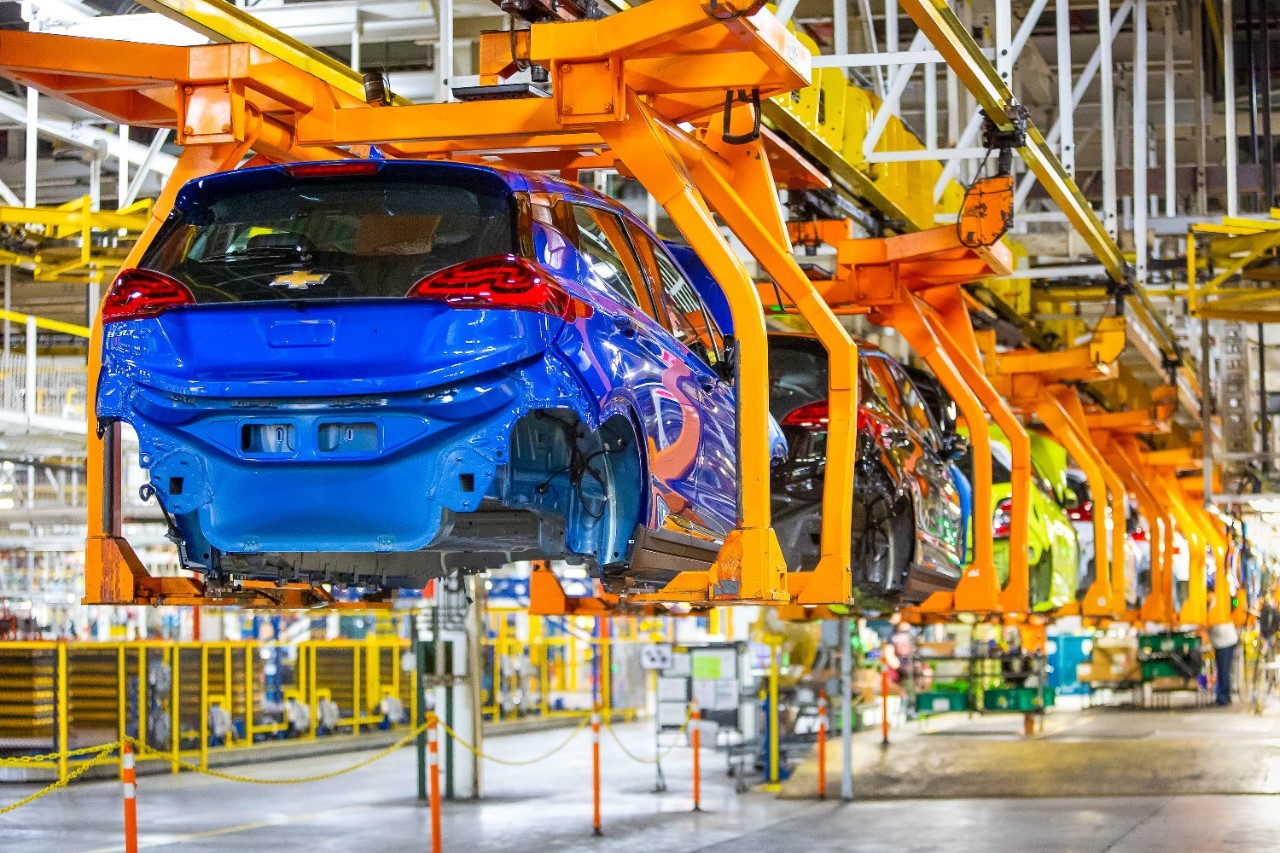 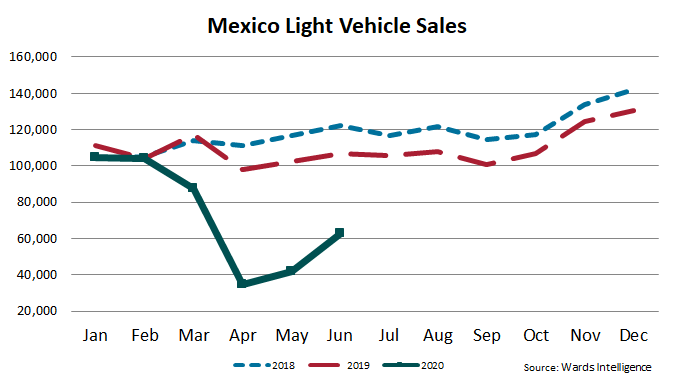 Mexico Car and Light-Truck Sales 38.8% Below Year Prior in June 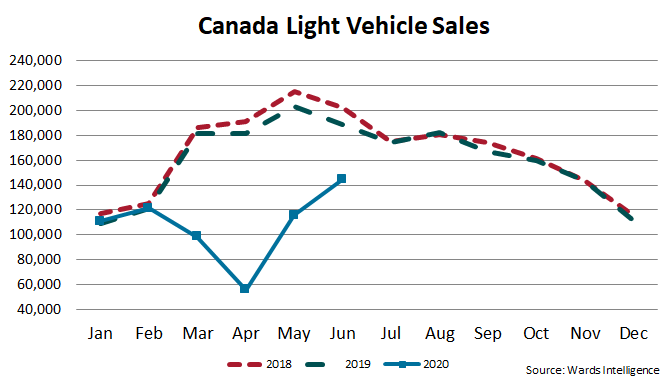 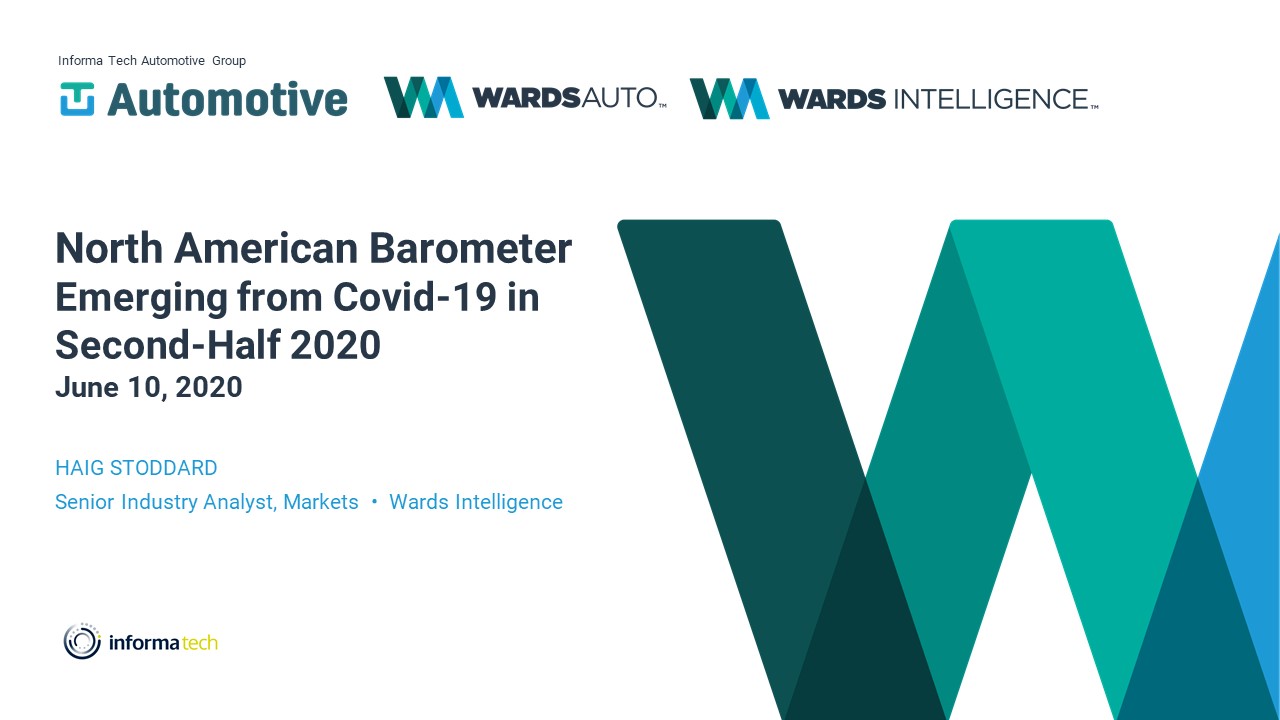