The lawsuit, initially filed in October of 2005, claims Daimler and Smart engaged in unlawful actions to eliminate ZAP as a competitor in the California market.

California electric-vehicle maker ZAP should know by mid-February whether it can proceed with a $500 million lawsuit against Daimler AG, Smart GmbH and Smart Chairman Ulrich Walker.

The California Court of Appeal recently heard oral arguments, and a decision is expected within 90 days on whether ZAP’s claim may proceed in the California courts. Last June, the trial court found that no jurisdiction exists to permit a California court to hear ZAP’s lawsuit.

ZAP says in a statement it is confident this “procedural error” will be reversed.

The lawsuit, initially filed in October 2005, claims Daimler and Smart engaged in unlawful actions to eliminate ZAP as a competitor in the California market.

“Since the trial court dismissal on jurisdictional grounds, (the) defendants have proven their true intentions to bring the Smart Fortwo to California and to eliminate any competition standing in its way,” ZAP says.

Daimler’s Smart Car division sought to introduce the 2-seater Fortwo in the U.S., but reversed the decision on the grounds there would not be enough demand, ZAP CEO Steve Schneider says. A subsequent decision to introduce the 4-passenger Forfour also was scrapped, and the business unit for Smart in the U.S. was shut down in 2004.

ZAP says when it began selling its first Smart cars in 2005, the former DaimlerChrysler AG cited record losses in excess of $5 billion on the vehicle program, while closing down plants and laying off employees.

ZAP collected signed purchase orders totaling $2.2 billion and representing 156,000 cars. It began discussions with DaimlerChrysler in the hopes of expanding on its business plans by ordering the vehicles directly from the manufacturer.

ZAP also secured a $425 million revolving credit facility to assist with the purchase of Smart vehicles.

Smart USA LLC is due to launch the Fortwo in the U.S. next year. 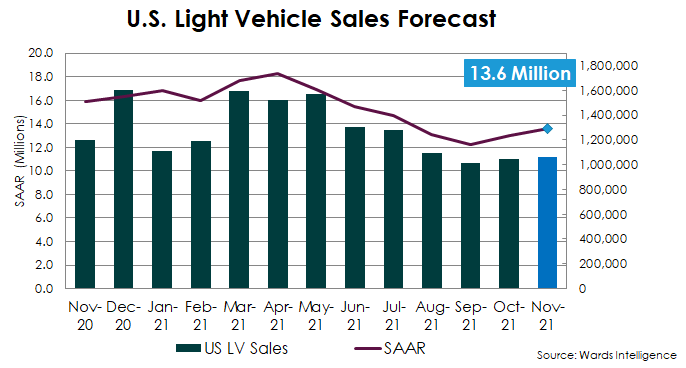 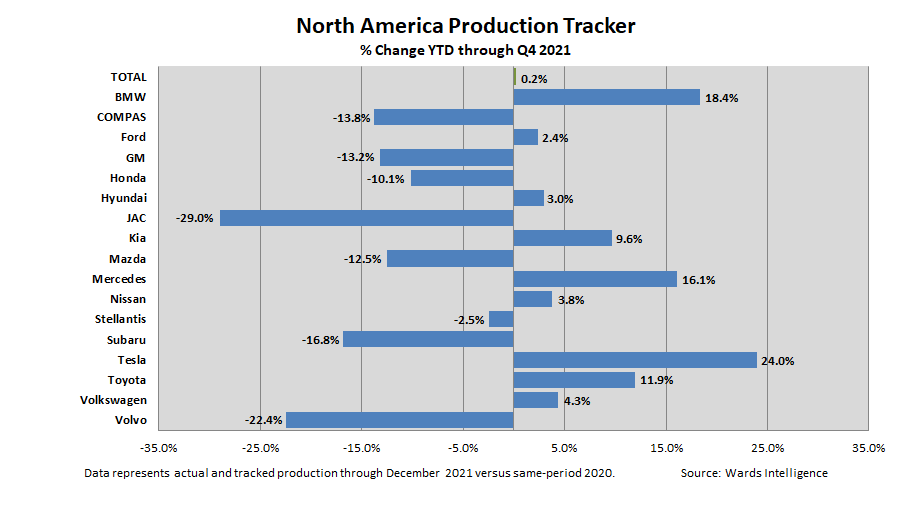 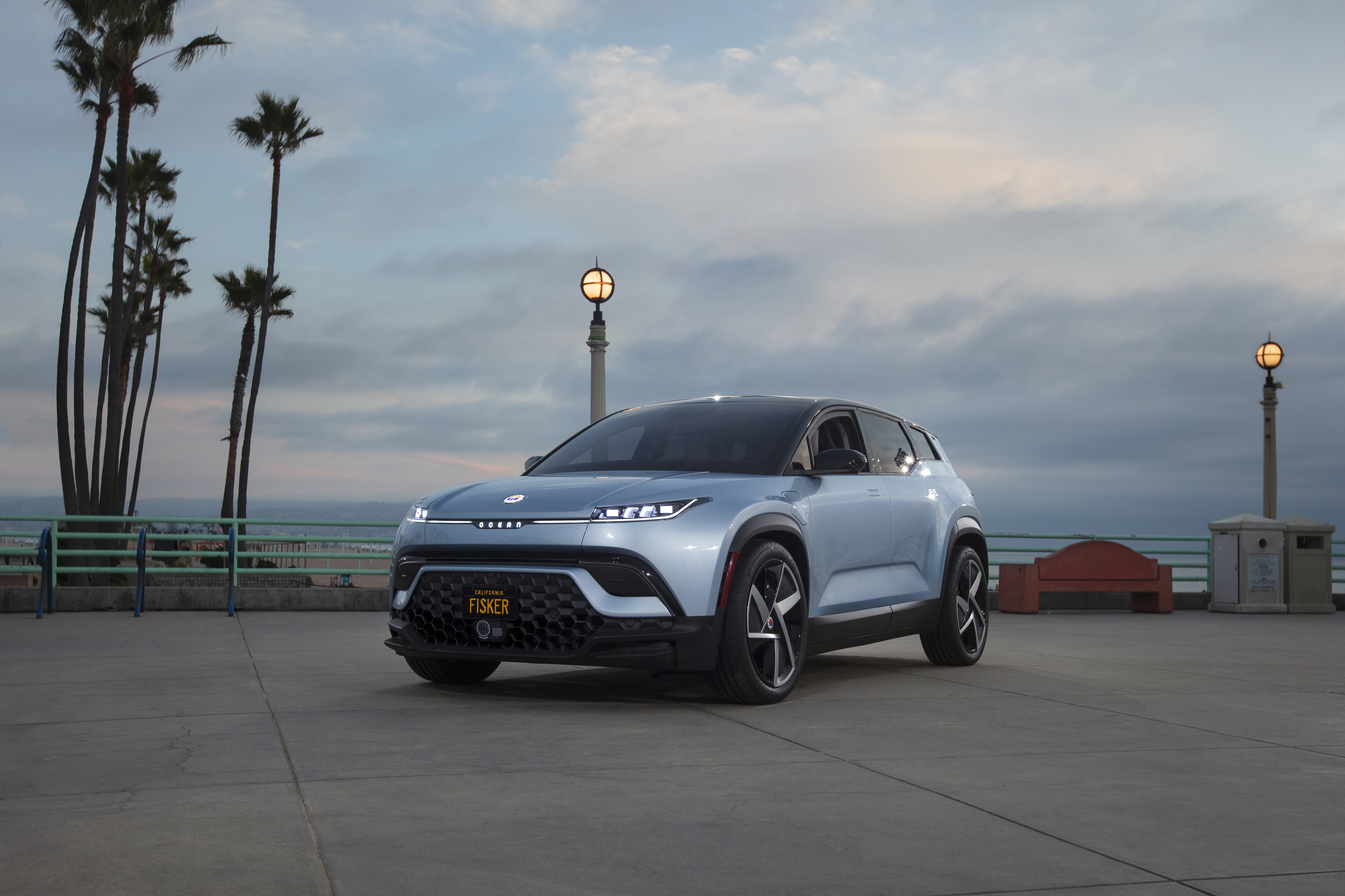 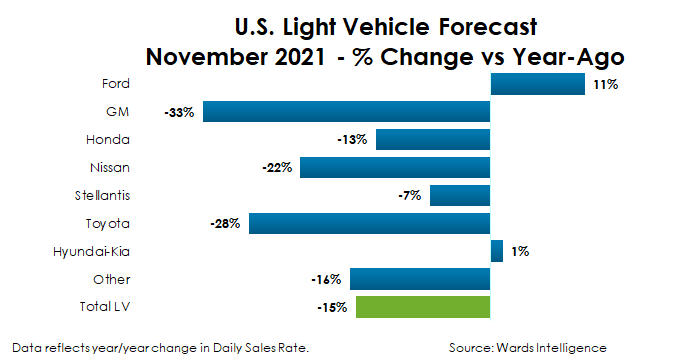 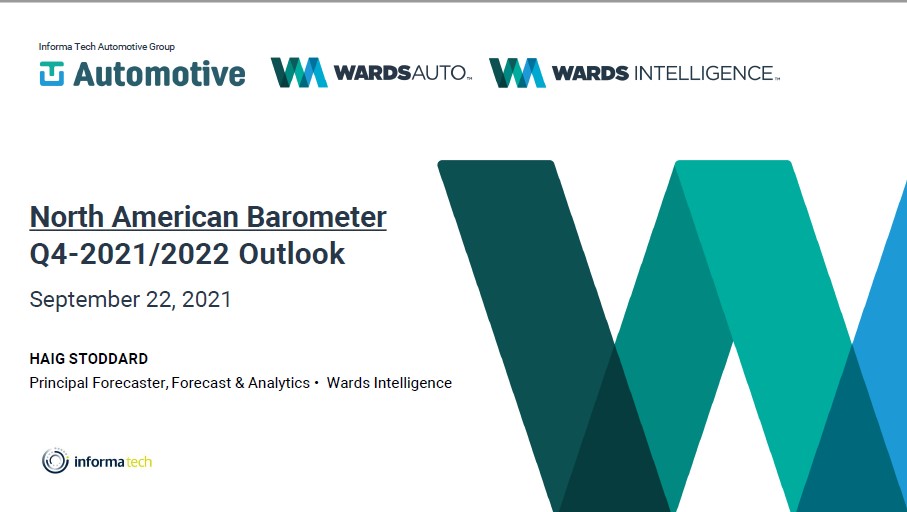 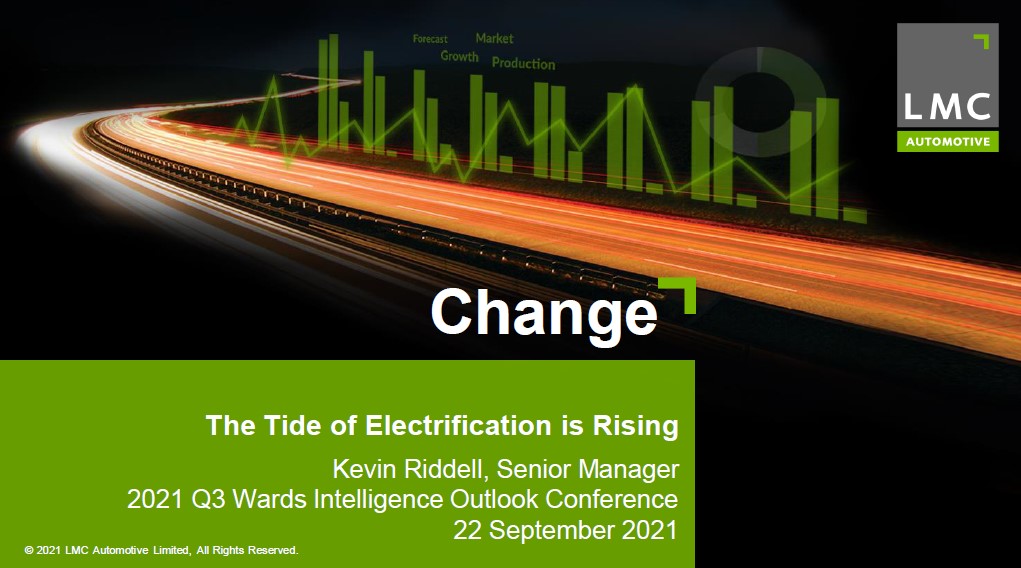 Outlook Q3 2021: The Tide of Electrification is Rising