Employees who take the buyout will get a half-year’s pay for each year of service, plus additional benefits. The automaker wants to cut 30% of its Serbian workforce. 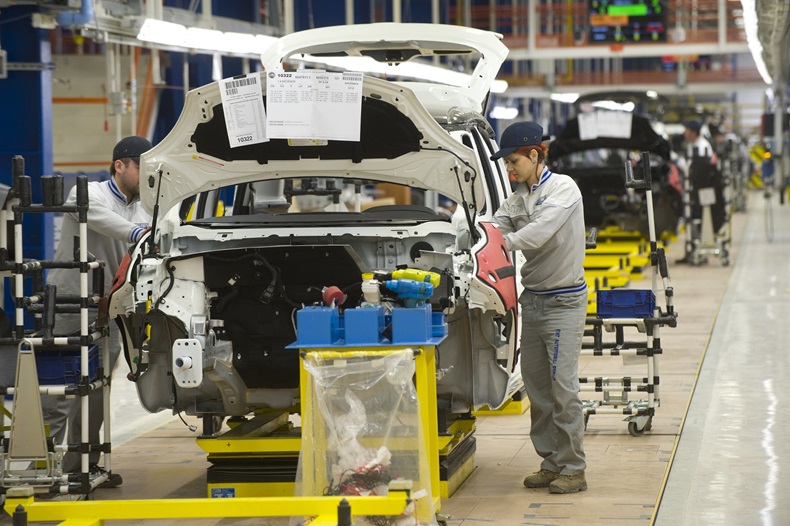 VIENNA – FCA Srbija, the joint venture owned 67% by Fiat Chrysler Automobiles and 33% by the Serbian state, is inviting employees at its Kragujevac plant to apply for a voluntary separation package in conjunction with plans to end a third shift after the August holidays.

The package includes severance benefits as prescribed by law, which is a sum equal to a third of the employee's earnings in the past 12 months for each year of service at FCA, plus other payments.

Zoran Markovic, head of FCA Srbija’s trade unions, says a worker with three years of service will receive up to €4,800 ($6,061). Those who worked at the company’s predecessor Zastava car plant and later transferred to FCA will be offered €300 ($379) per year of service.

About 3,200 people are employed at the Kragujevac facility. About 2,500 have three to five years of service and only about 500 have been at the plant for 11 to 38 years.

The automaker is expected to idle nearly 30% of its workers.

“Fiat is pleased with Serbia, and Fiat will not leave Serbia because it would leave a billion (euros in investment),” Serbian Prime Minister Aleksandar Vucic tells local media at a press conference. “They feel they have to produce between 75,000 and 90,000 (cars per year), and it takes two, rather than three shifts, so allow us to solve problems and we will deal with them.”

FCA Srbija launched volume production of the Fiat 500L, a model also exported to the U.S., in July 2012. It added the 500L Living, a stretched 7-seat version with an additional third row of seats, in 2013. FCA is expected to launch a facelifted version of the 500L next year. 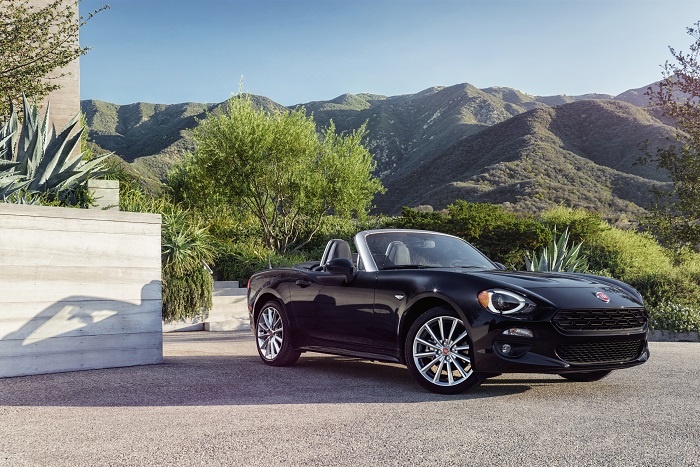 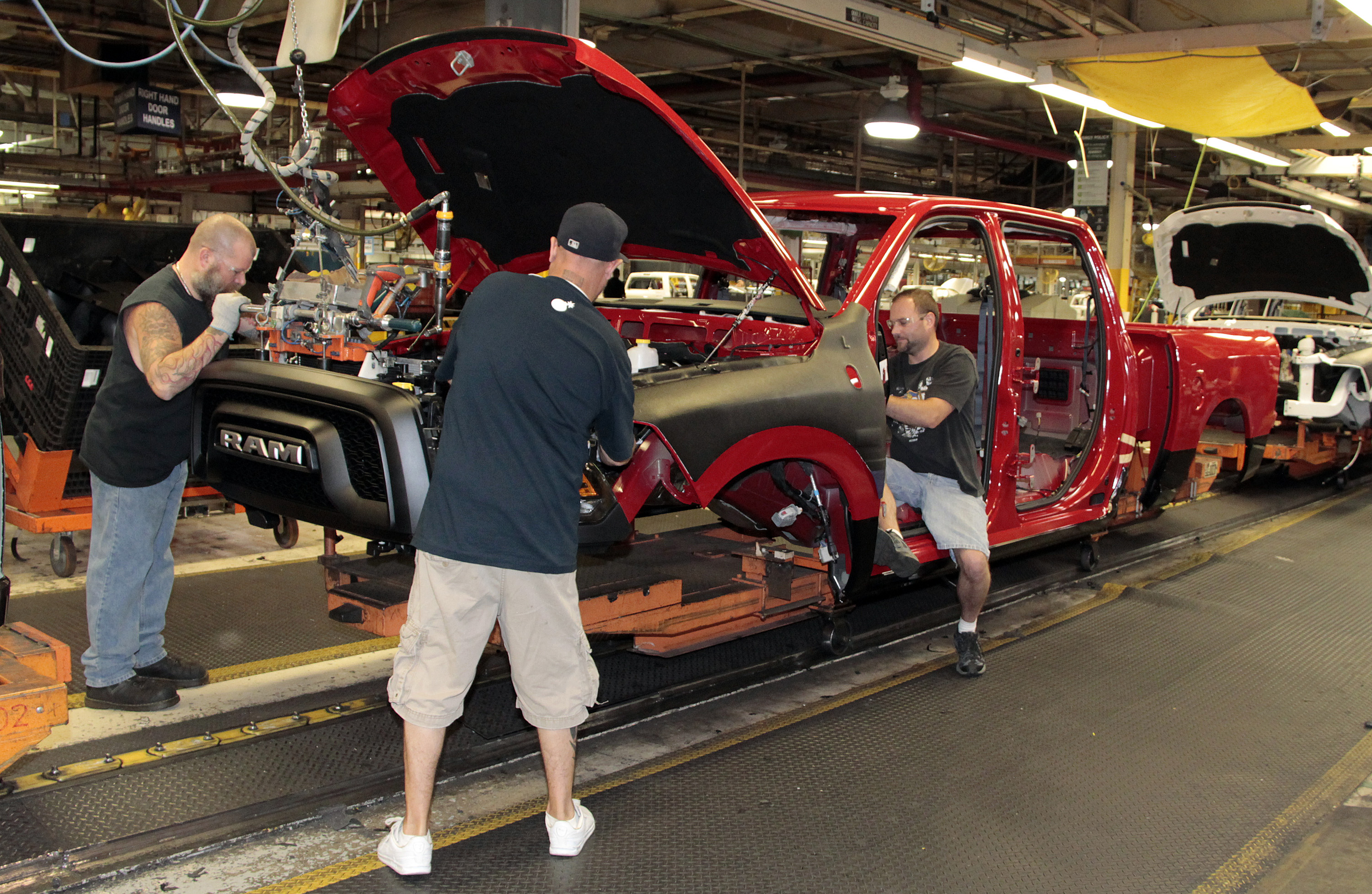