The “ute” term, Australia’s longtime shorthand for utility vehicle, is being scrapped as GM Holden adopts the U.S. term and calls the midsize Colorado a pickup. 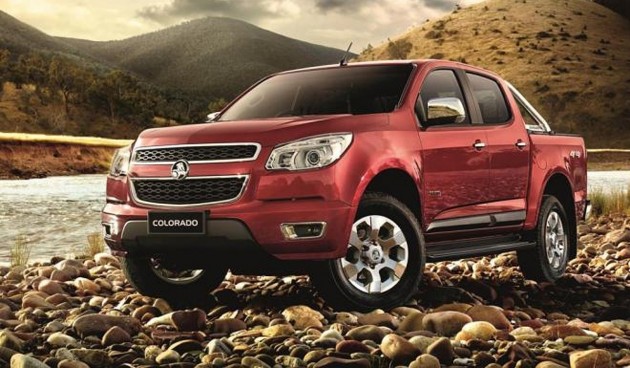 Familiar &lsquo;Ute&rsquo; nowhere to be found on Holden Colorado&rsquo;s website.

General Motors’ new Colorado gets a 5-star safety rating in Australia, along with a new moniker.

The “ute” term, Australia’s longtime shorthand for utility vehicle, is being scrapped as GM Holden adopts the U.S. term and calls it a pickup.

But what the Colorado will have is the Australasian New Car Assessment Program’s top rating, with ANCAP praising its impressive pedestrian-protection score.

All variants of the updated Holden Colorado, scheduled to reach Australian and New Zealand showrooms in early September, will feature top levels of protection for occupants and pedestrians.

“Midcycle updates for cosmetic purposes are common across all makes and models, but it is pleasing to see Holden has made midcycle safety improvements to their popular light commercial model,” ANCAP CEO James Goodwin says in a statement.

“The standout element in our assessment of this model is its pedestrian protection score, entering the ‘good’ range with ease. This is a marked turnaround for vehicles of this type, where historically we have seen poor results,” he says.

“This is only the second utility (pickup) we have rated that has achieved a ‘good’ pedestrian-protection score.”

Improvements made to the Colorado include changes to the front structure, airbag configuration and restraint system. “These changes deliver a 1-star improvement for all single and space-cab variants which previously held a 4-star ANCAP safety rating,” Goodwin says.

All dual-cab (crew-cab) variants again have been earned the maximum 5-star rating.

GM Holden engineers were heavily involved in the significant engineering and development changes to the new Colorado. And GM’s Australia subsidiary says its engineers are confident the new vehicle will more than handle the country’s special driving conditions and customer requirements.

“The variety of roads in Australia and the variety of ways in which Australians use trucks means the 2017 Colorado has to be versatile enough to handle everything thrown at it,” says Amelinda Watt, lead development engineer-GM Holden.

In collaboration with the Colorado’s GM Brazil Homeroom and GM Thailand Mfg. facility, GM Holden engineers shared their expertise with international colleagues throughout development of the product.

GM Holden engineers participated in development activities and drive events in Brazil, as well as local testing at the company’s Lang Proving Ground and on public roads around Victoria.

The final development drive for the Colorado program was managed by GM Holden in Australia and tackled a variety of terrain. Local testing accumulated more than 62,500 miles (100,000 km) on inner-city and suburban roads, rural country roads and all-wheel-drive tracks in state forests.

“It's part of our desire to reposition the vehicle,” he says. “There is an association from a customer perspective of it being a slightly smaller version of a U.S. pickup truck, and a lot of customers will refer to it as a truck.

“We’re calling it a truck because that's really what the market increasingly refers to them as.”

“The ute name usually refers to utilitarian models based on passenger cars, such as Holden's Commodore Ute,” he says. “It’s fairly straightforward.”

Chevrolet Thailand has delivered the first locally built Colorado to its first customer, calling it an all-new midsize pickup truck. 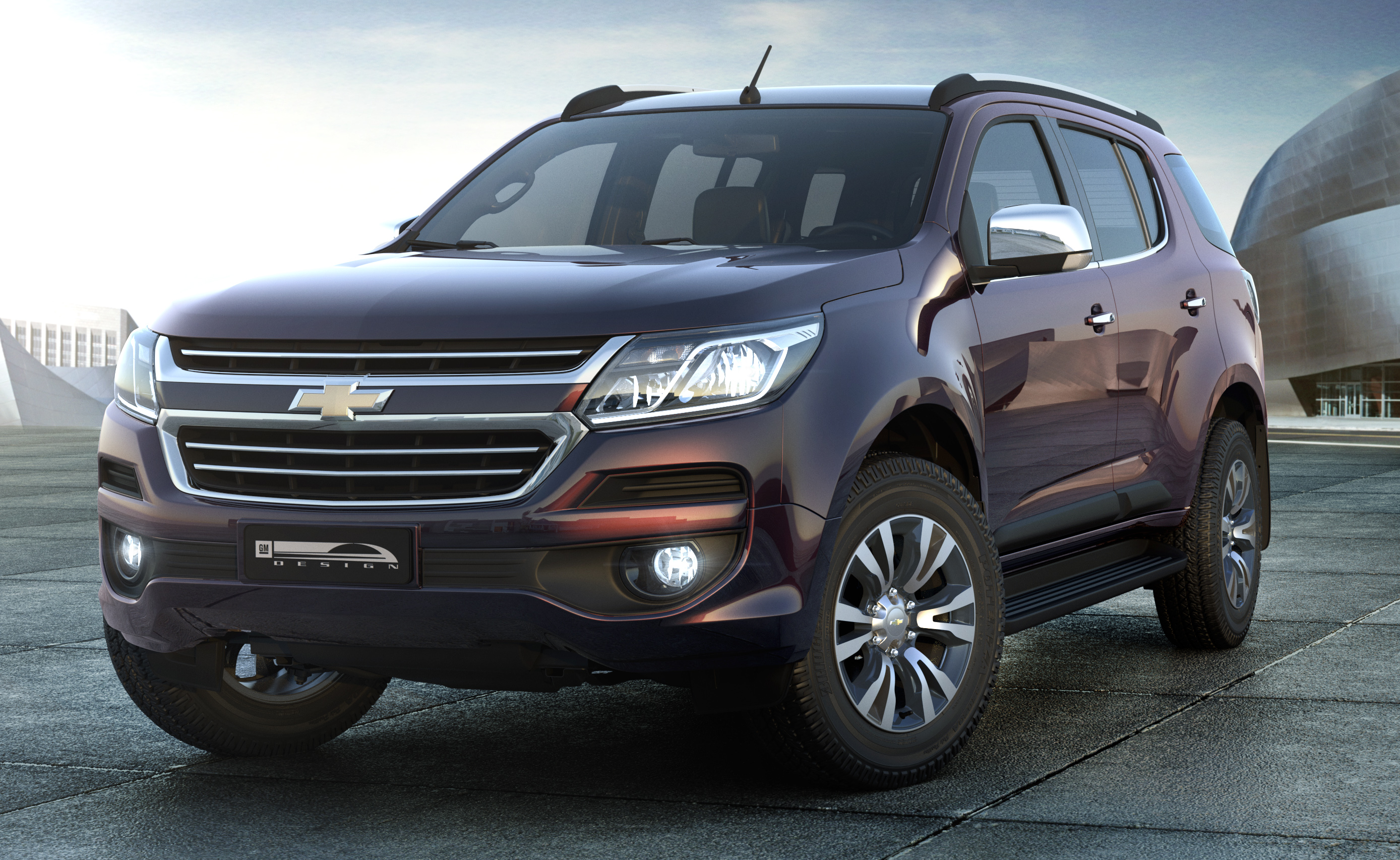 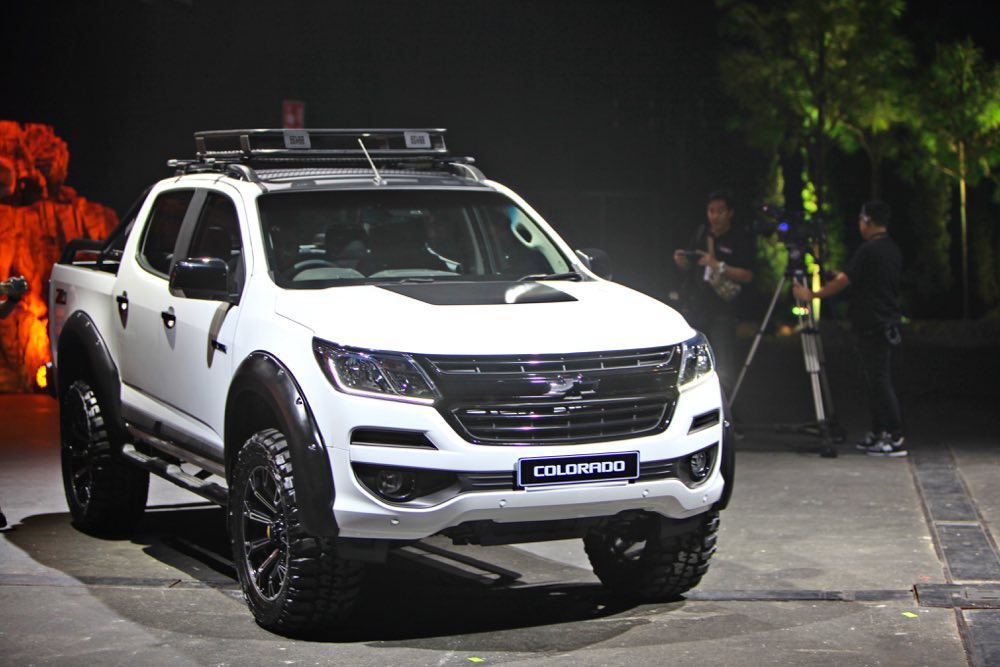 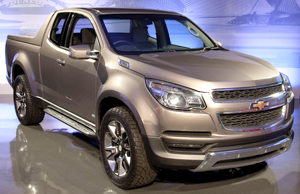 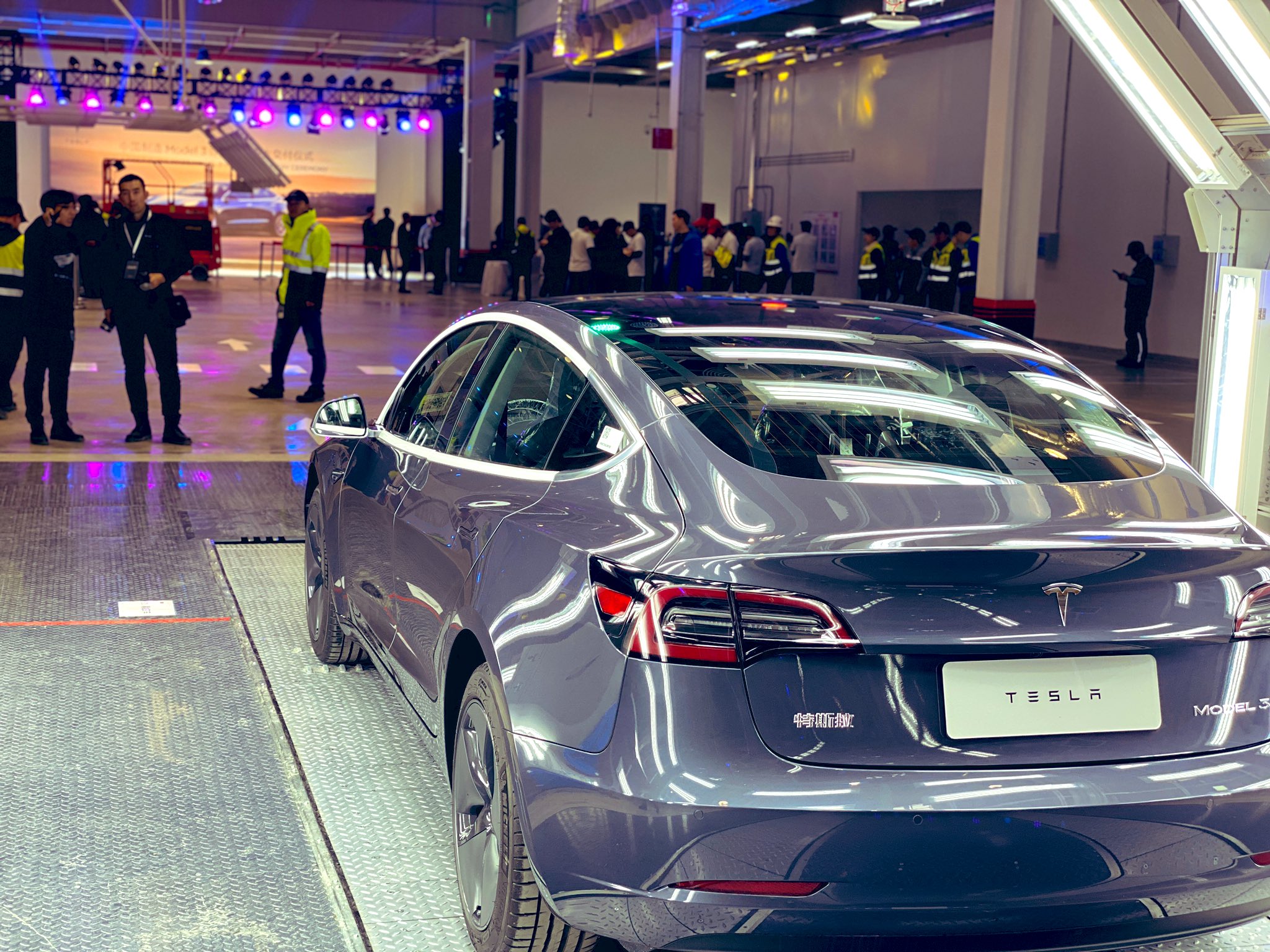 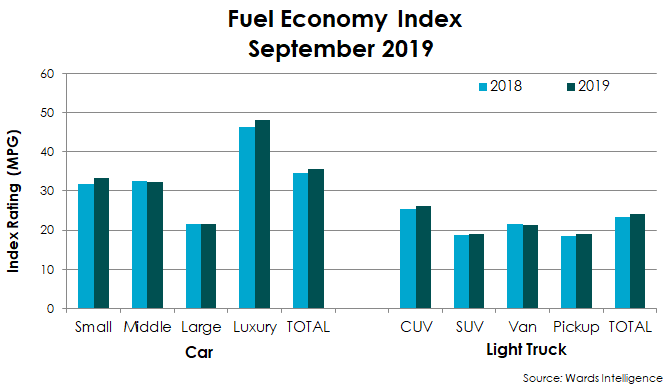