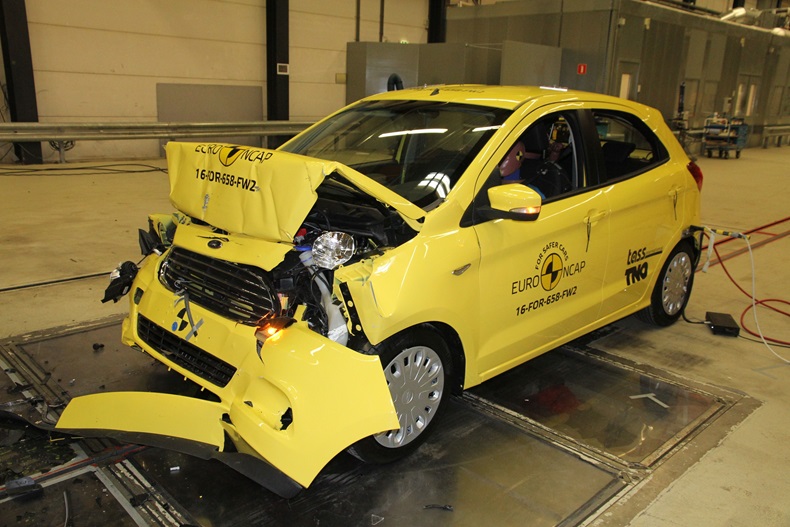 Euro NCAP Secretary General Michiel van Ratingen says the Q5 and C-HR showed good performance in all areas of assessment. And while the Discovery scored highly enough to merit a 5-star rating, van Ratingen says it was not without problems.

Fiat’s reincarnation of the iconic 500 continues to be a popular choice in the supermini segment. Euro NCAP tested the recent facelifted car against the latest safety rules and benchmarked its performance with two newcomers in the same segment, the all-new Citroën C3 and the low-cost Ford Ka+.

Superminis are extremely popular in the European new-car market and the segment is price-sensitive.

Van Ratingen says to deliver attractive yet affordable cars, manufacturers are tempted to cut down on safety equipment, emphasizing great looks and style instead.

“Case(s) in point are the Fiat 500 and the Ford Ka+ (that) lack rear seatbelt pretensioners and load-limiters, by now standard on most cars on the market,” he says.

In the full-width frontal-crash test, introduced in 2015, the 500 showed poor protection of both the driver and the rear-seat passenger. In the Ka+, chest protection was rated poor.

Both cars also lack the autonomous-braking technology offered on half of new models.

“The 500 is an old car by now and the small improvements that Fiat have made on the facelift don’t hide that,” van Ratingen says. “Consumers may be better off waiting for the all-new 500 and hope that Fiat will take the opportunity to offer a vehicle that competes on safety with its competitors, as the original did 10 years ago.”

The C3 narrowly missed a 5-star rating, falling just short of the threshold in pedestrian protection. 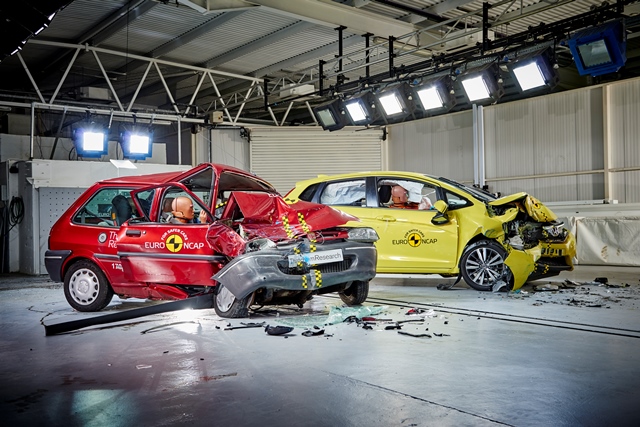 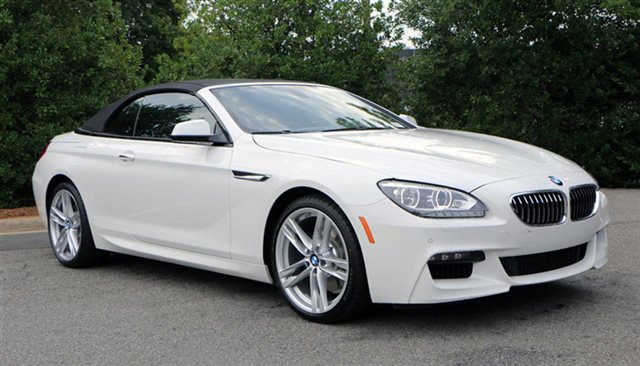 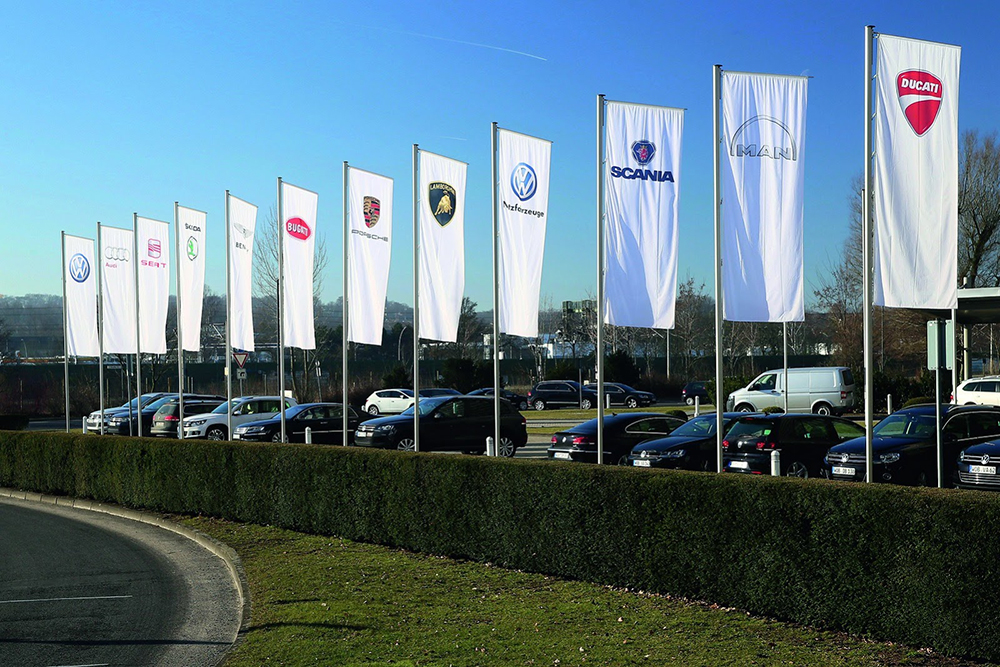 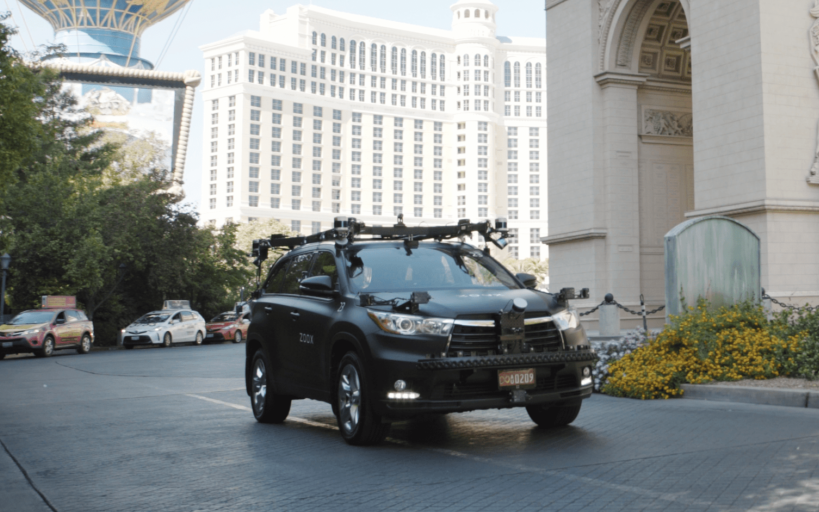 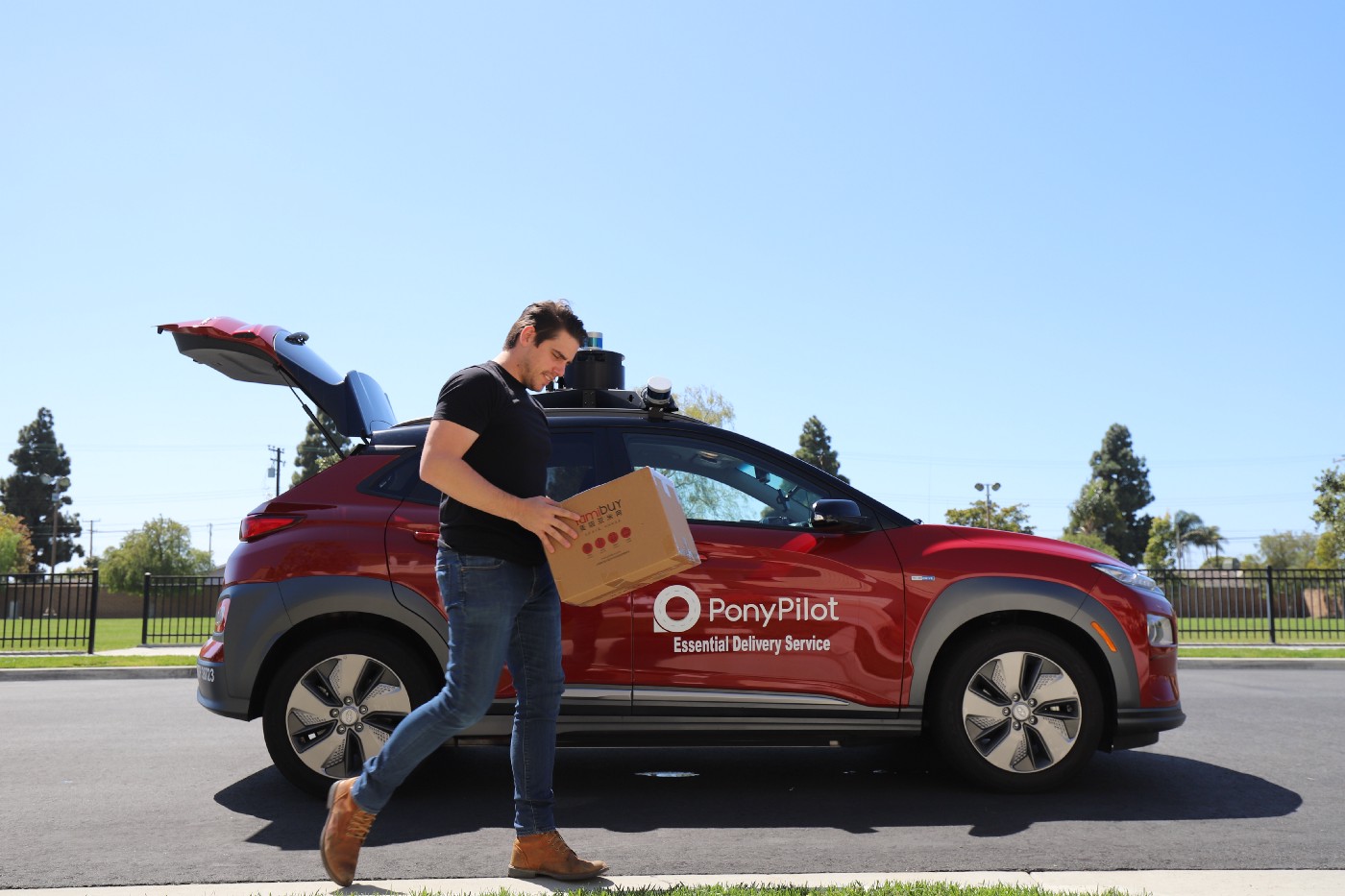 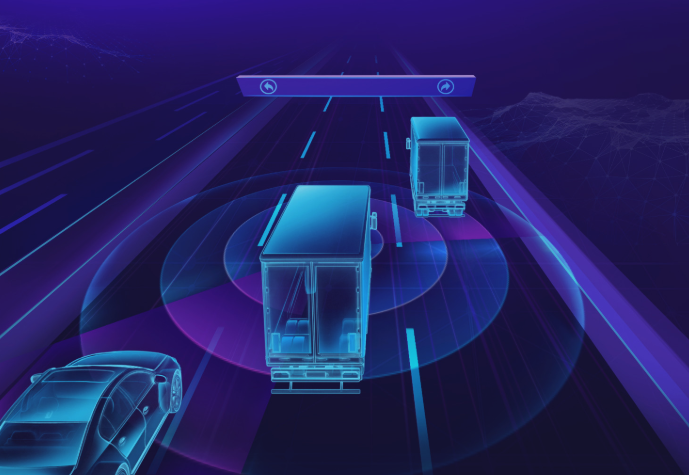 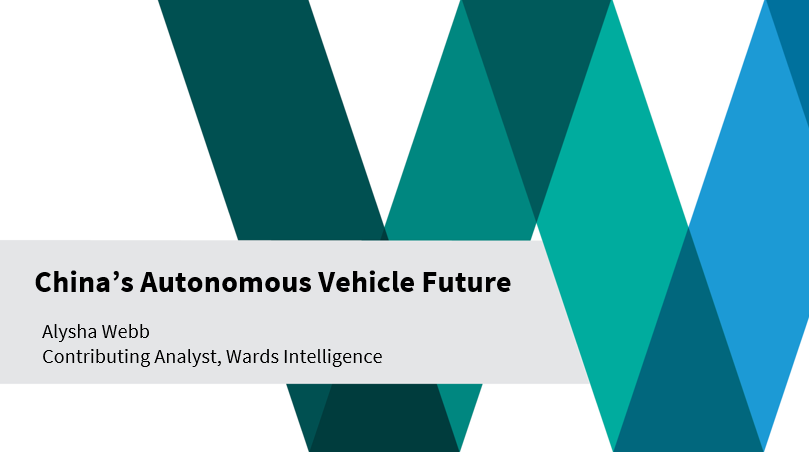 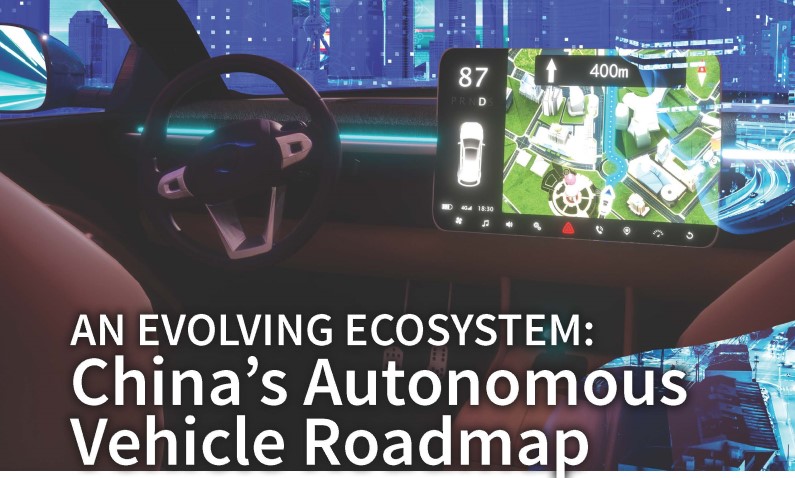 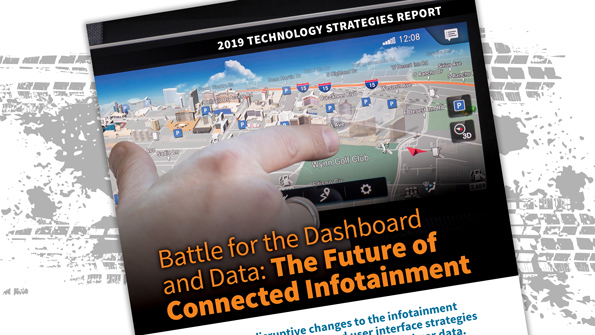