The U.K.-based supplier is positioned as a leader in advanced-safety and autonomous-driving technologies, but the industry still must make efficiency improvements to the internal-combustion engine. 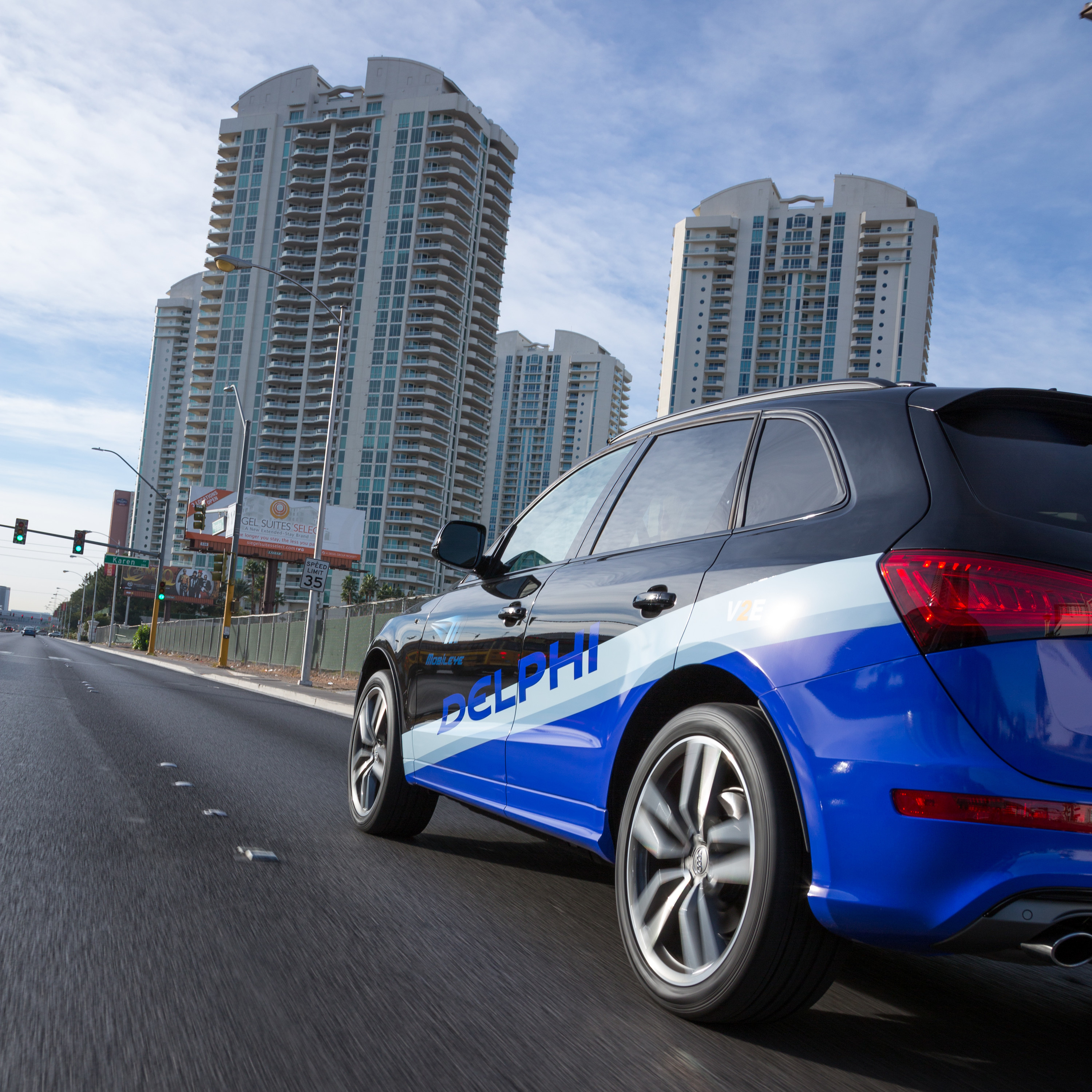 Delphi President and CEO Kevin Clark rejects notions the global supplier’s spin-off of its powertrain division is motivated by longer-term plans to divest the unit, given an expected rise in alternative propulsion such as battery-electric vehicles.

“It’s a great business” says Clark, who revealed the plan earlier today while discussing the Tier 1 parts supplier’s better-than-expected first-quarter earnings. “It’s really well-positioned to serve our customers, it’s got a great management team and we think we can actually enhance our customer relationships and bring more value to our customers as a stand-alone business.

“Where the industry is today, given the complexity, the need for focus on product development has become more critical,” he adds. “And our powertrain business is an absolutely fantastic business.”

Delphi itself was spun off from General Motors in 1999 after serving many years as the Detroit automaker’s captive parts supplier. Twelve years ago it underwent a protracted bankruptcy, during which it divested much of its low-margin businesses such as brakes and spark plugs, before reincorporating in 2009 with a plan to focus more on the brains of the vehicle than its nuts and bolts.

U.K.-based Delphi now is positioned as a leader in advanced-safety and autonomous-driving technologies. For example, the supplier recently began one of the world’s most sophisticated autonomous-car exercises in Singapore with an eye on self-driving prototypes in service on the island nation by 2019.

But the industry still must make efficiency improvements to the internal-combustion engine, leveraging key Delphi technologies such as gasoline direct injection and variable displacement that are part of product portfolio accounting for more than a quarter of the company’s annual revenue.

“The (ICE) is going to be around a long time,” Clark says, citing an outlook for a 95% penetration of the traditional propulsion system in 2025. “There are all sorts of opportunities within the powertrain segment to develop and sell advanced technologies that enhance the efficiency of the (ICE).

The powertrain spin-off also would allow Delphi to more effectively continue the integration of its other two business lines. Its electrical architectures unit focuses on electric- and hybrid-electric vehicles technologies, while the supplier’s electronics and safety group works on items such as active and passive safety systems, infotainment and comfort and convenience.

“We’re not running from the (ICE), we’re positioning the business to run to it,” Clark says.

Shareholders reportedly will hold stock in both companies once the powertrain spin-off is completed as forecast in first-quarter 2018. A name change for the powertrain unit could be on the horizon with the next few months, although Clark suggests plans to hold on to the Delphi moniker in some way.

“The pace of change in our industry is accelerating,” Clark says. “The industry is under an enormous amount of pressure by both external and internal influences. Our OE customers are responding very rapidly and it’s important we position both businesses to be able to operate and, quite frankly, excel in that environment.” 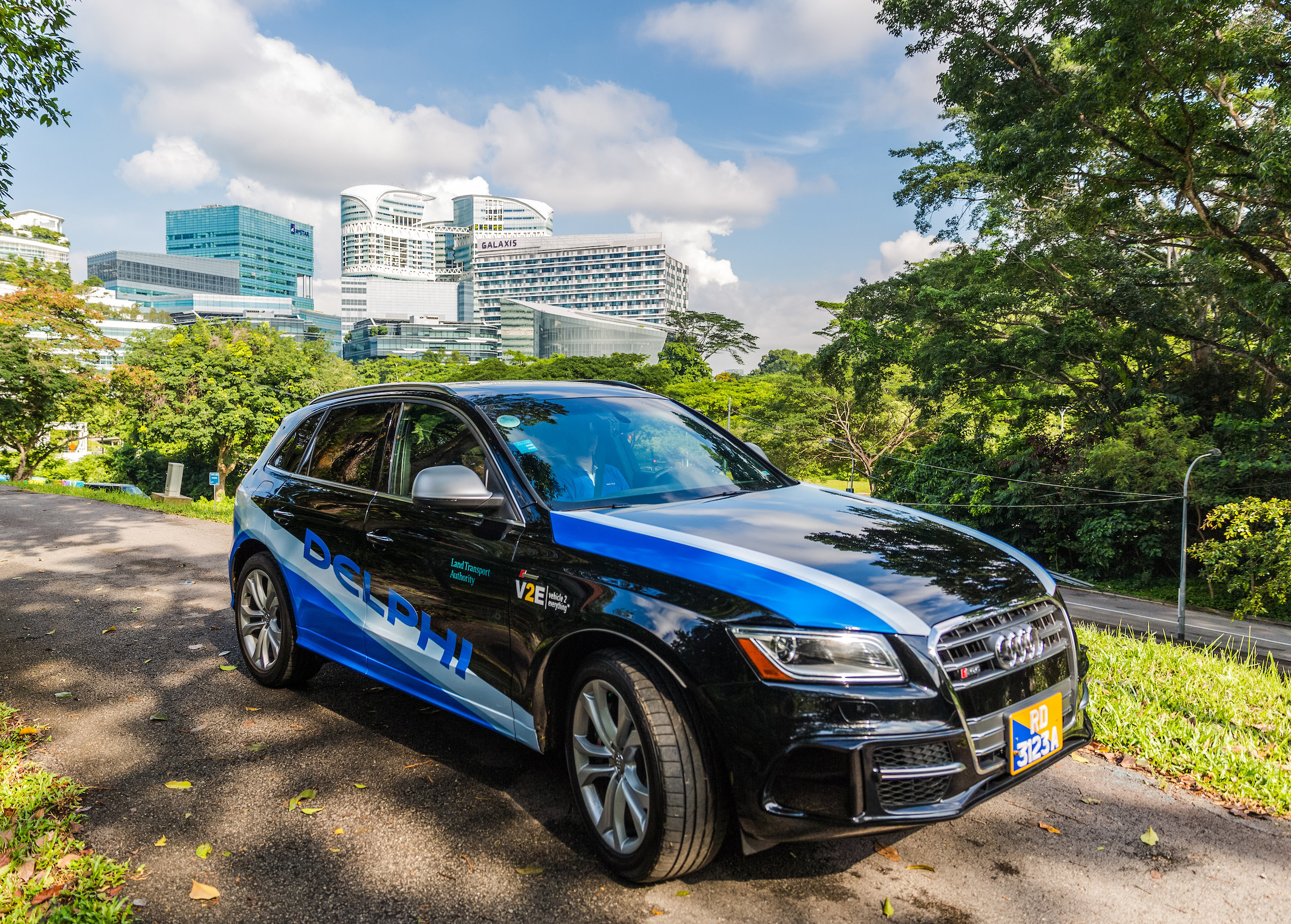 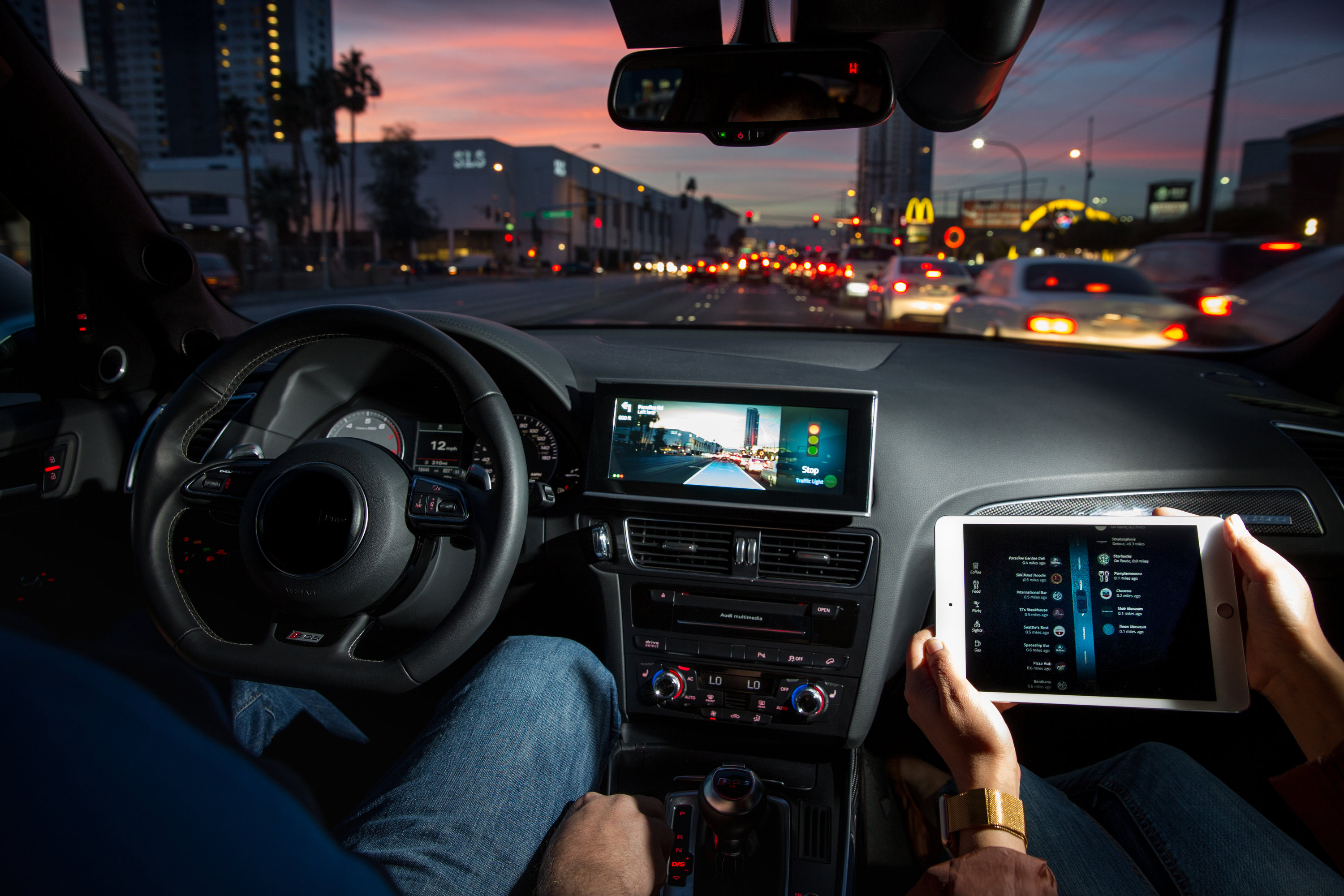 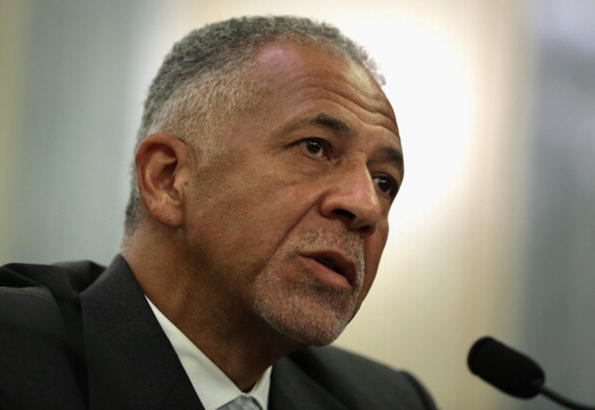 O’Neal to Step Down at Delphi As Supplier Turns Corner 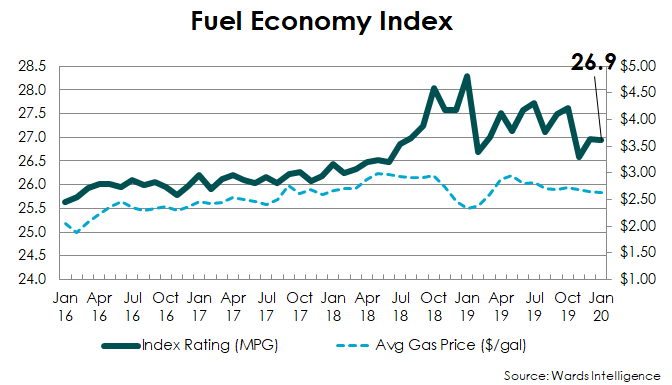 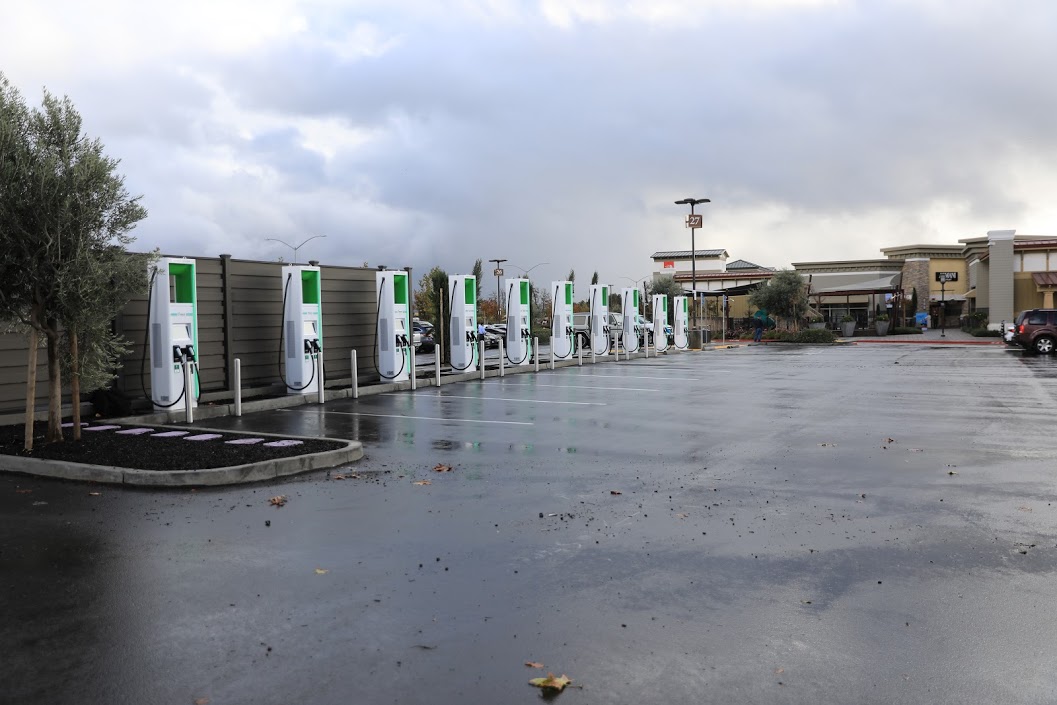 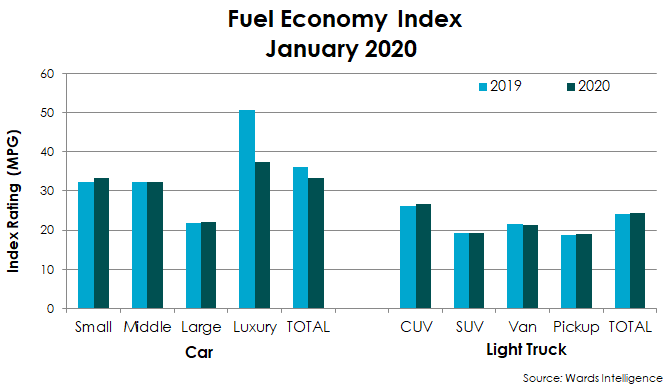