GM saw double-digit sales gains in March thanks to CUVs, pickups and an extra selling day. 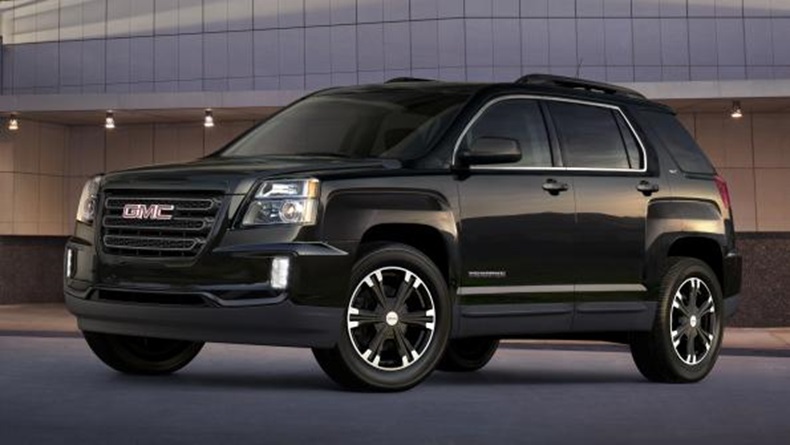 Thanks to strong sales of CUVs and trucks big and small, plus an additional selling day, General Motors sold 296,205 light vehicles in March, up 11.6% compared with last year, according to Wards Intelligence data.

GM’s light trucks were up 21.6% overall on a daily selling rate basis, but consumers continued to shy away from car models, with sales down 14.5%.

The Chevy Bolt was a notable car success story. The battery electric vehicle logged a gain of almost 75% with 1,774 sales in March. However, Bolt demand may have hurt GM’s Volt plug-in EV, which saw sales drop 19.4% to 1,782 units.

GM’s lineup of CUVs and pickups more than made up the difference with numerous stellar performances.

The GMC Terrain almost delivered a triple-digit gain with daily sales up 92% in March, and the Buick Encore subcompact CUV wasn’t too far behind with a 75.8% jump. The Chevy Silverado weighed in with 52,547 deliveries last month for a 19.5% increase over last year, and the Chevy Colorado was up 46.5% with 12,798 sales. The Chevy Traverse, Equinox and Buick Envision delivered big, double-digit gains as well.

“March was an exceptional month for us. A growing economy and strong new product helped us execute a very successful plan to conquest customers from other brands,” says Kurt McNeil, vice president-U.S. Sales Operations.

Even though many forecasters expect sales to begin trending down after several record years, GM remains optimistic about the overall outlook.

GM also made news by announcing that after today it no longer will publicly report U.S. sales every month. Instead it will report on a quarterly basis. 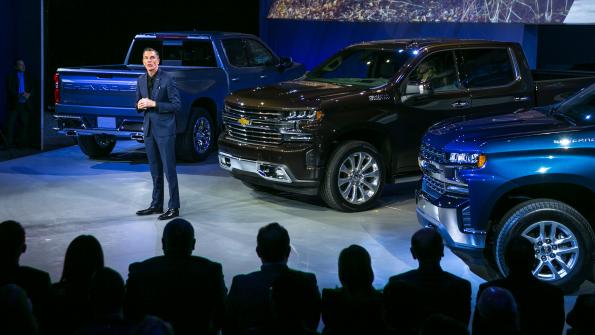 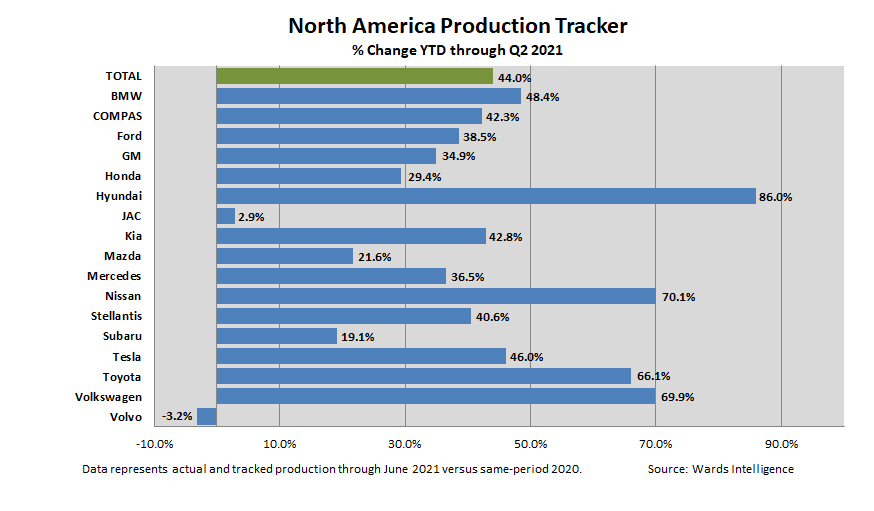 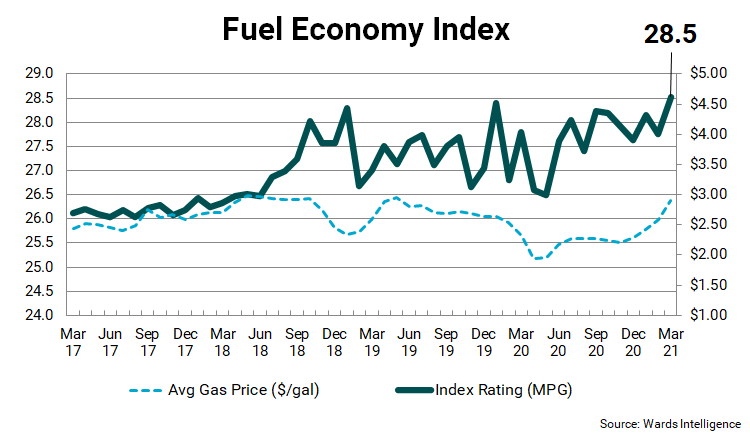 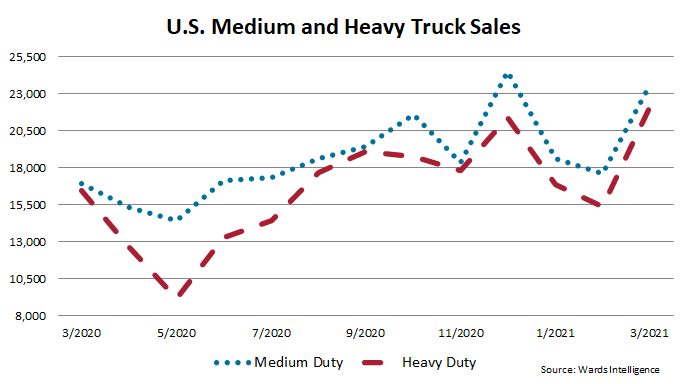 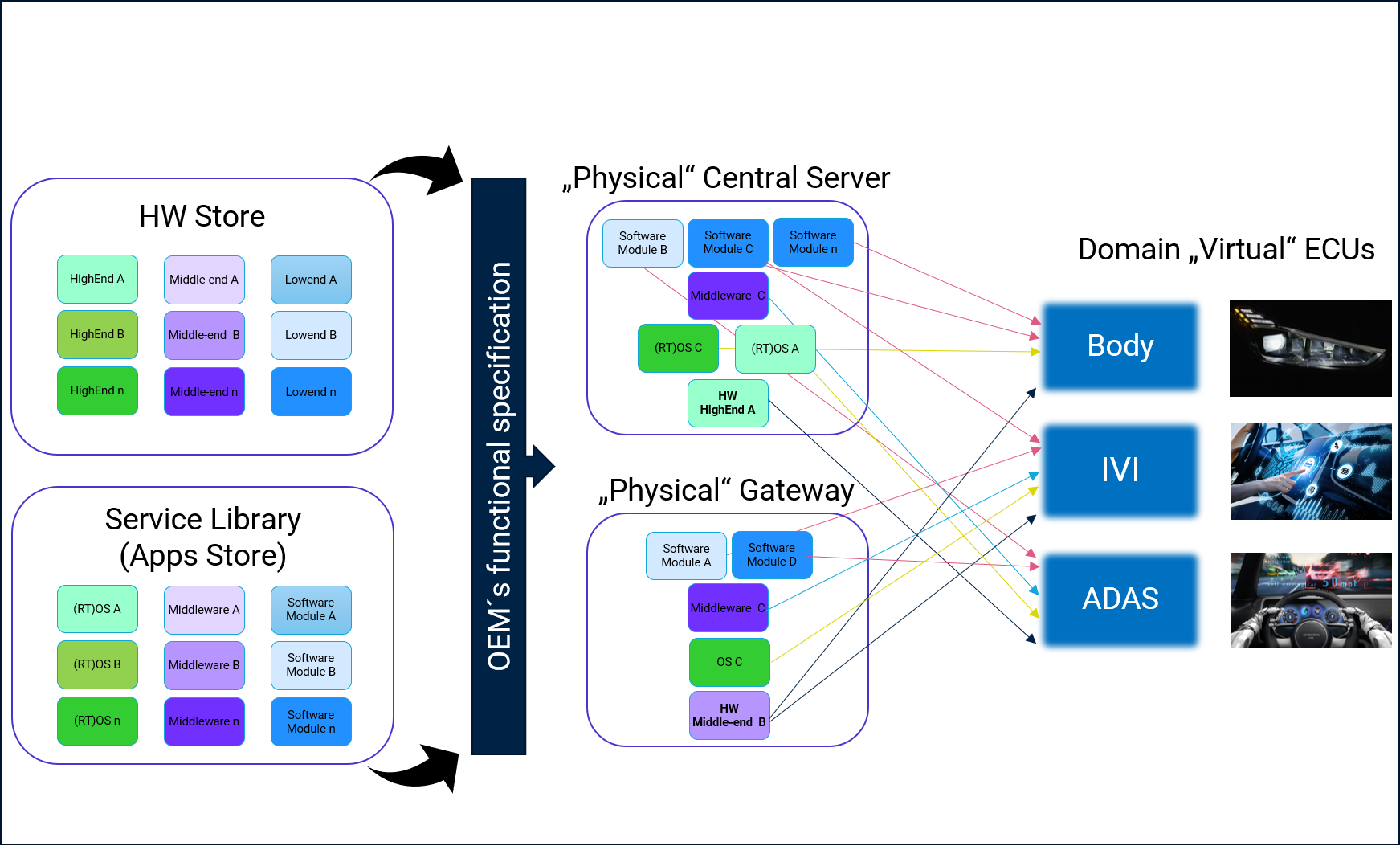 Increasing Entropy in the Sector of Automotive Software