Production of the all-new heavy-duty ’20 Silverado begins in fall 2019, after light-duty and medium-duty trucks launch this year. 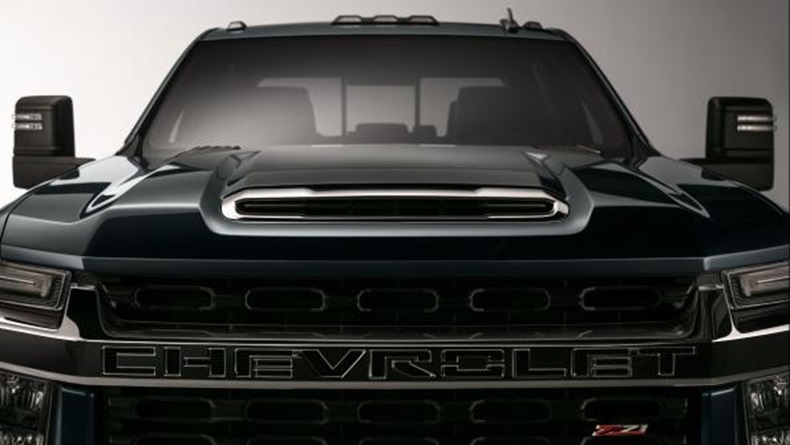 LAS VEGAS – The heavyweight battle between General Motors and Ford for supremacy in the pickup truck sector is about to become even more fierce as Chevrolet raises the curtain ever so slightly on the next-generation heavy-duty ’19 Silverado pickup.

The official debut won’t come until early next year, and production will begin in third-quarter 2019 at GM’s Flint, MI, assembly plant. But before the HD pickup arrives, Chevy is upping the ante by launching later this year the high-volume light-duty Silverado, followed by the commercial-grade medium-duty Silverado (Class 4, 5 and 6).

Here last week, the bowtie brand gave dealers and journalists a sneak peek of the HD truck while taking a not-so-subtle jab at crosstown rival Ford.

“No other manufacturer can say they are launching two all-new trucks. But we’re actually going to launch three all-new Silverados in just 18 months,” Sandor Piszar, Chevrolet Trucks marketing director, says at the unveiling, calling it “the most bad-ass HD pickup truck, bar none.”

Add in the Colorado midsize pickup and Chevrolet counts four truck offerings, while Ford will have only three until the Ranger arrives early next year.

“Chevrolet is very excited about the future and our truck lineup, the industry’s only four-truck strategy – leadership in sales, leadership in customer choice, competitors scrambling to keep up with our strategy,” Piszar says. “And we are just getting started.”

The automaker is saying very little about Chevy’s next HD pickup, declining to confirm whether it will offer an upgraded powertrain or carry over as is the 6.6L Duramax diesel V-8 that was all-new when the current heavy-duty Silverado and GMC Sierra went on sale in December 2016.

While European automakers are backing away from diesel engines in U.S. offerings in the wake of Volkswagen’s 2015 emissions cheating scandal, GM has moved to fill that void, preparing to offer for the first time a 3.0L inline 6-cyl. Duramax diesel mated to a 10-speed automatic transmission in the light-duty Silverado later this year.

“This furthers bolsters Chevrolet’s position of offering more diesels in more vehicle configurations than any other manufacturer,” Piszar says.

In addition to the 3.0L diesel, the new light-duty ’19 Silverado will offer small-block 5.3L and 6.2L gasoline V-8s featuring Dynamic Fuel Management to shut down as many as seven cylinders during light loads to save fuel.

Asked whether any of the Duramax diesels will feature cylinder deactivation, Piszar says: “We haven’t announced that yet.”

He declines to estimate the customer take-rate for the 3.0L diesel, other than to say GM has capacity to meet demand. “We think it will be a game changer.”

Ford actually will beat GM to market with its own light-duty 3.0L Power Stroke V-6 in the F-150, also mated to a 10-speed automatic. Ford’s media test drives for the new diesel are scheduled for later this month, while Piszar says the Chevy Silverado media drives will not happen until this summer.

Beating both Ford and GM to market several years ago was FCA’s Ram 3.0L diesel V-6, which has achieved a sales mix as high as 20% of light-duty trucks for the brand.

In the midsize truck segment, the Chevrolet Colorado and GMC Canyon have offered 2.8L Duramax 4-cyl. diesel engines since 2016, and Piszar says the diesel consistently has carried about 10% of the mix despite concern the VW investigation would hinder marketing prospects for the diesel. Elsewhere in the Chevy portfolio, the 1.6L diesel 4-cyl. in the compact Cruze and Equinox crossover are achieving take-rates of between 2% and 4%.

“Truck guys – they know diesels, they understand diesels. And I think there was a lot less angst over it in the truck community,” Piszar says to WardsAuto about VW’s impact. “We are segment exclusive. No one else offers a diesel midsize pickup truck.”

Diesel enthusiasts have been driving that 10% Colorado mix, Piszar says, referring to customers needing to tow work trailers for business or boats and snowmobiles for pleasure.

Even with the diesel offering, the Colorado is not the best-selling midsize pickup in the U.S. That honor goes to the Toyota Tacoma, which has sold 53,779 units through March, up 23.6% from like-2017, according to Wards Intelligence.

Despite trailing the Tacoma, Piszar views the Colorado as “an unmitigated success.” His higher priority clearly is winning the truck war with Ford.

“By the time Ranger hits showrooms in January of 2019, GM will have sold a half-million midsize pickup trucks,” he tells the crowd. “That’s really what the story is about – Chevy truck setting the pace for the industry.” 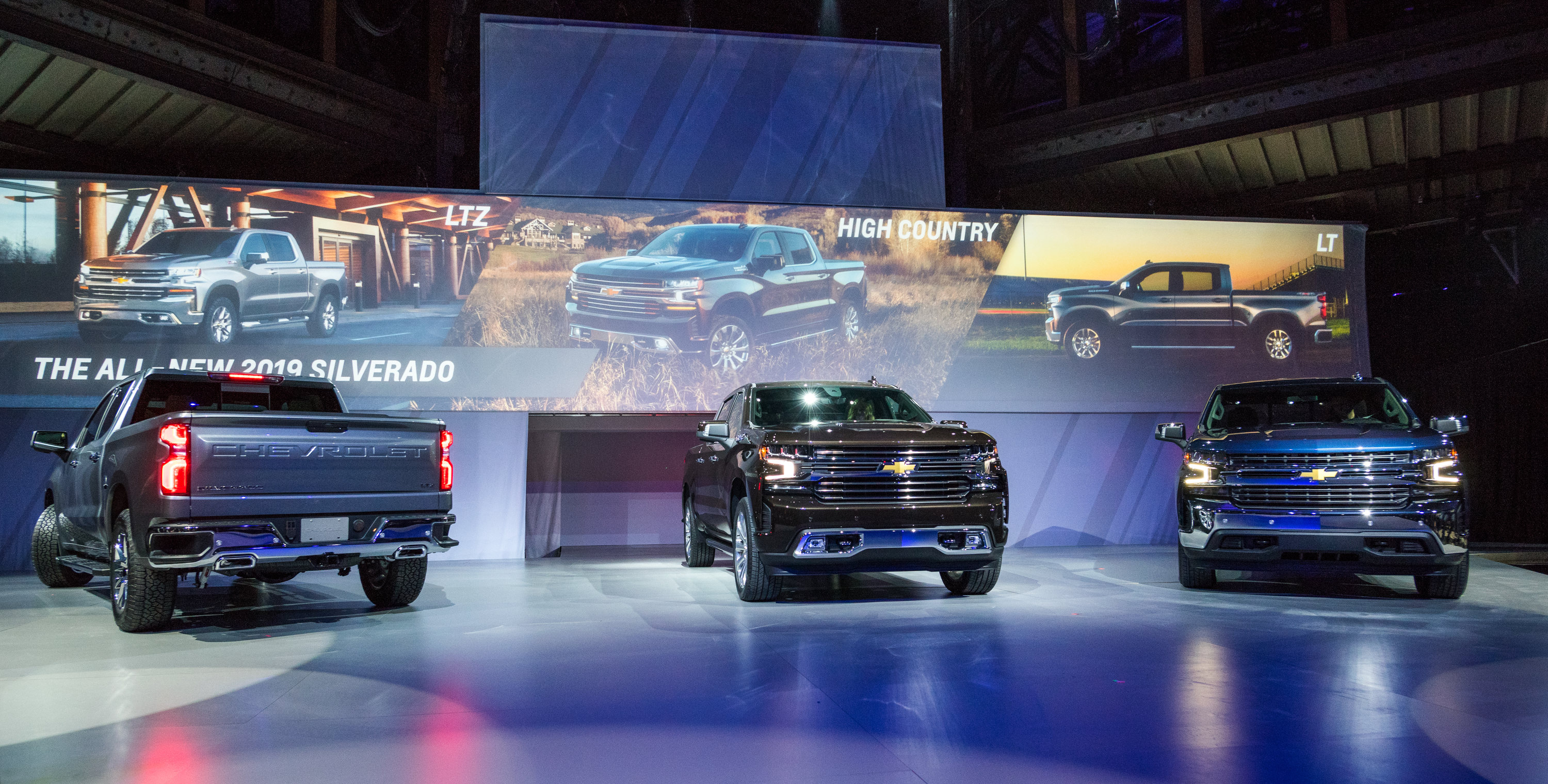 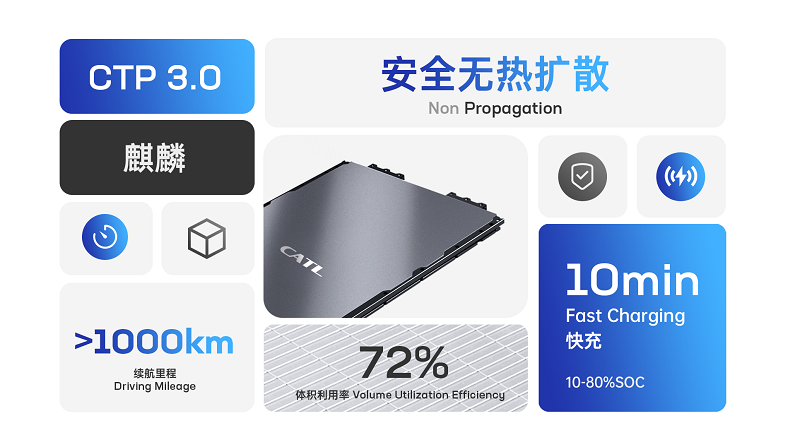 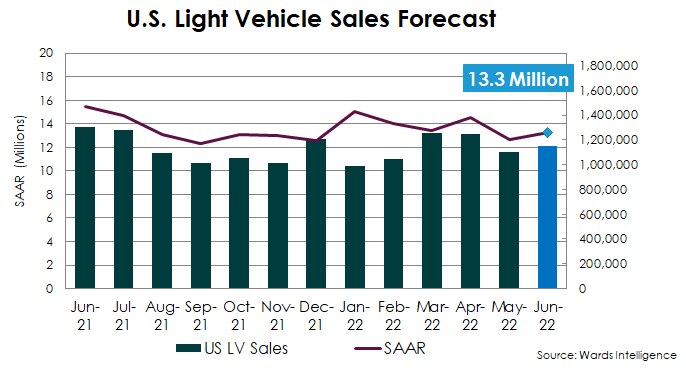 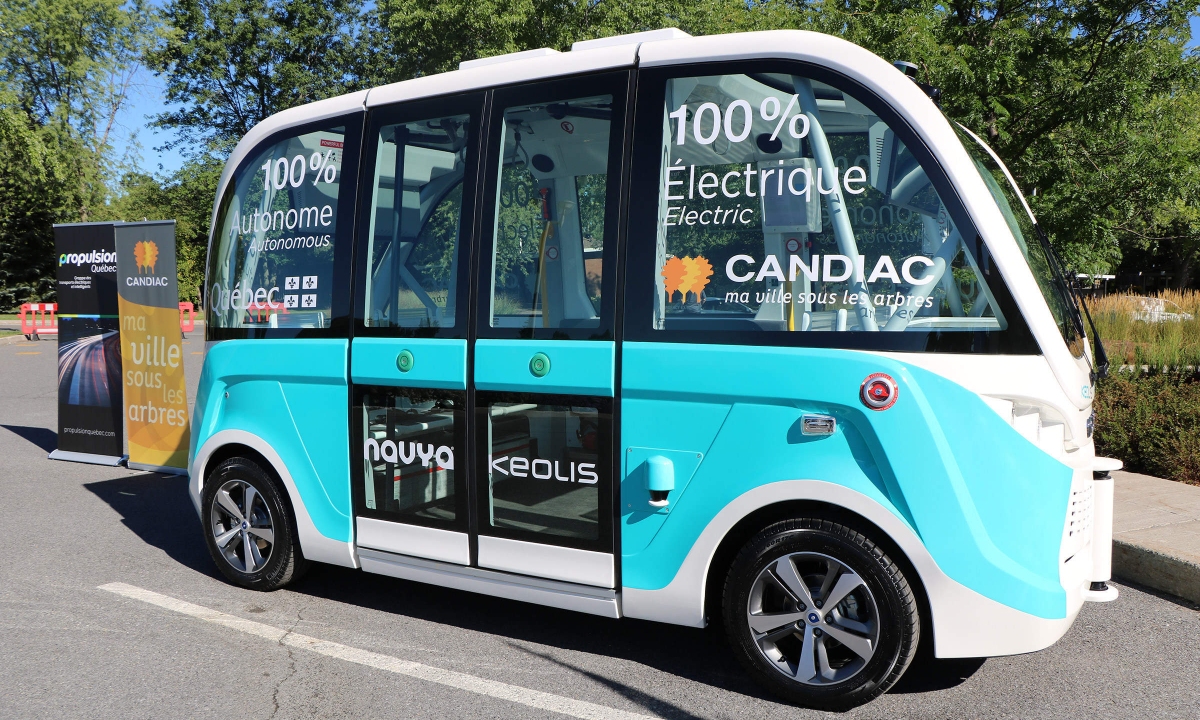 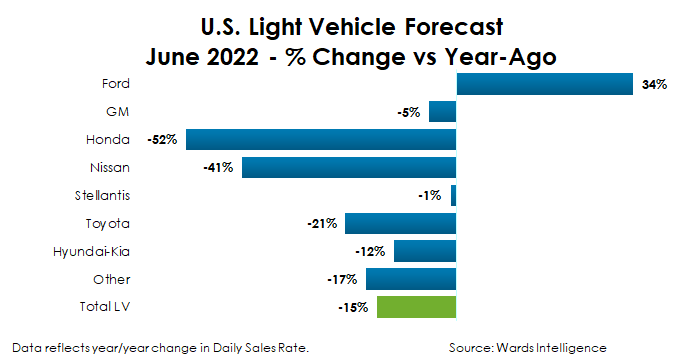 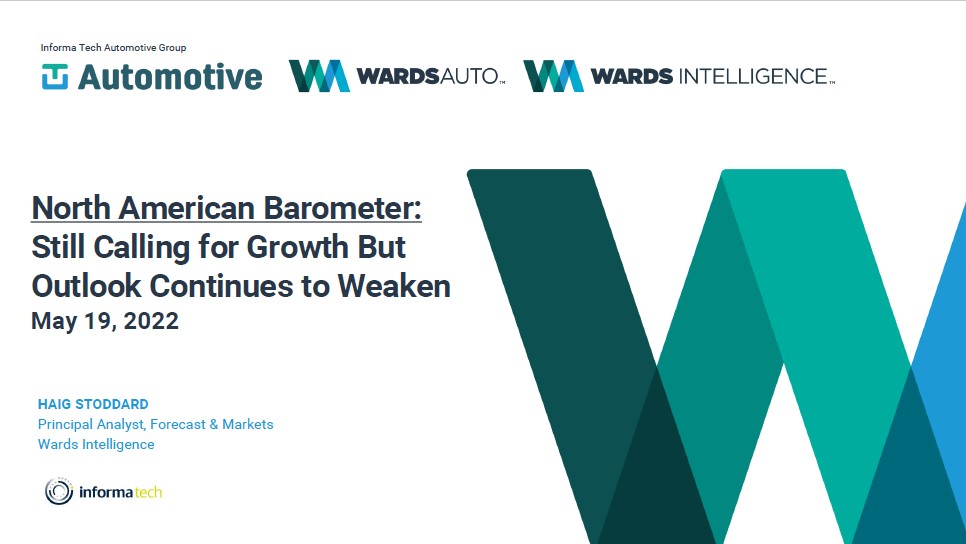 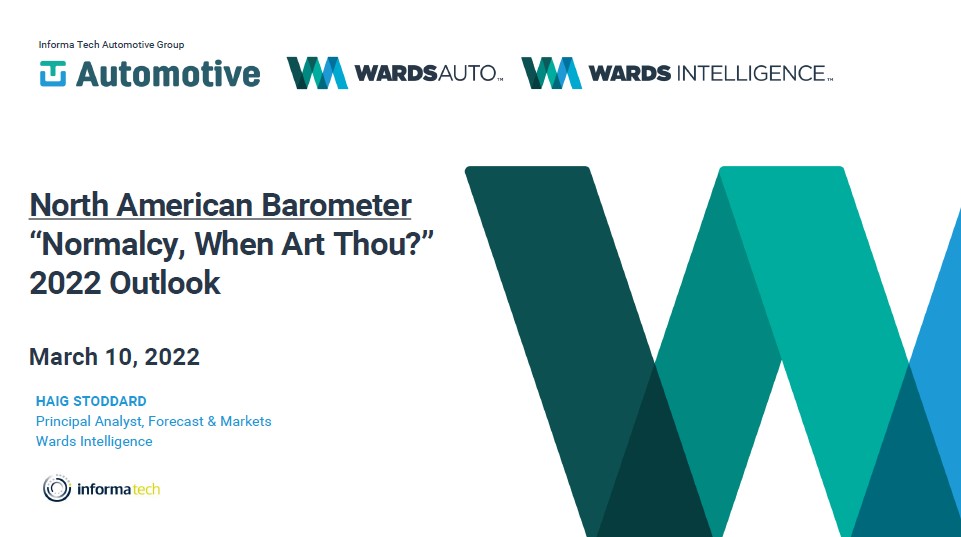 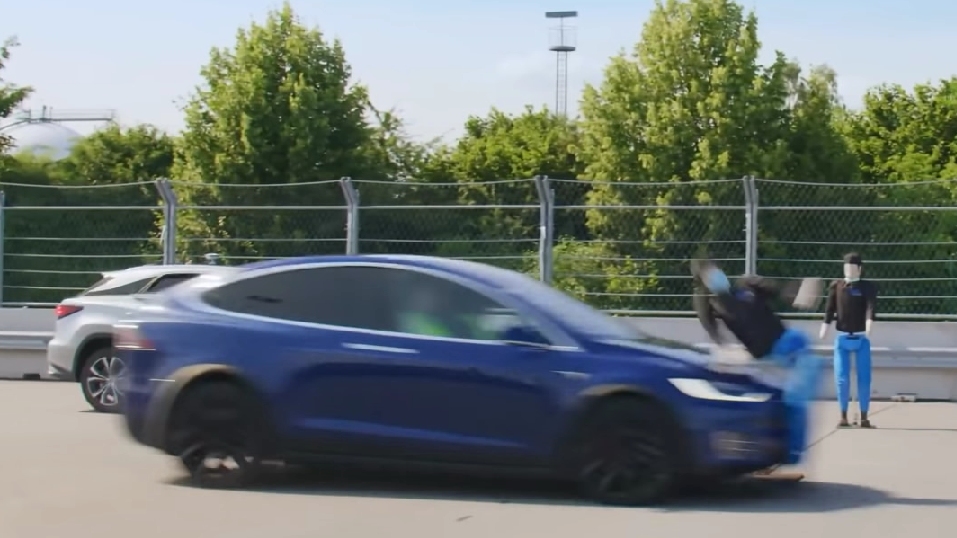 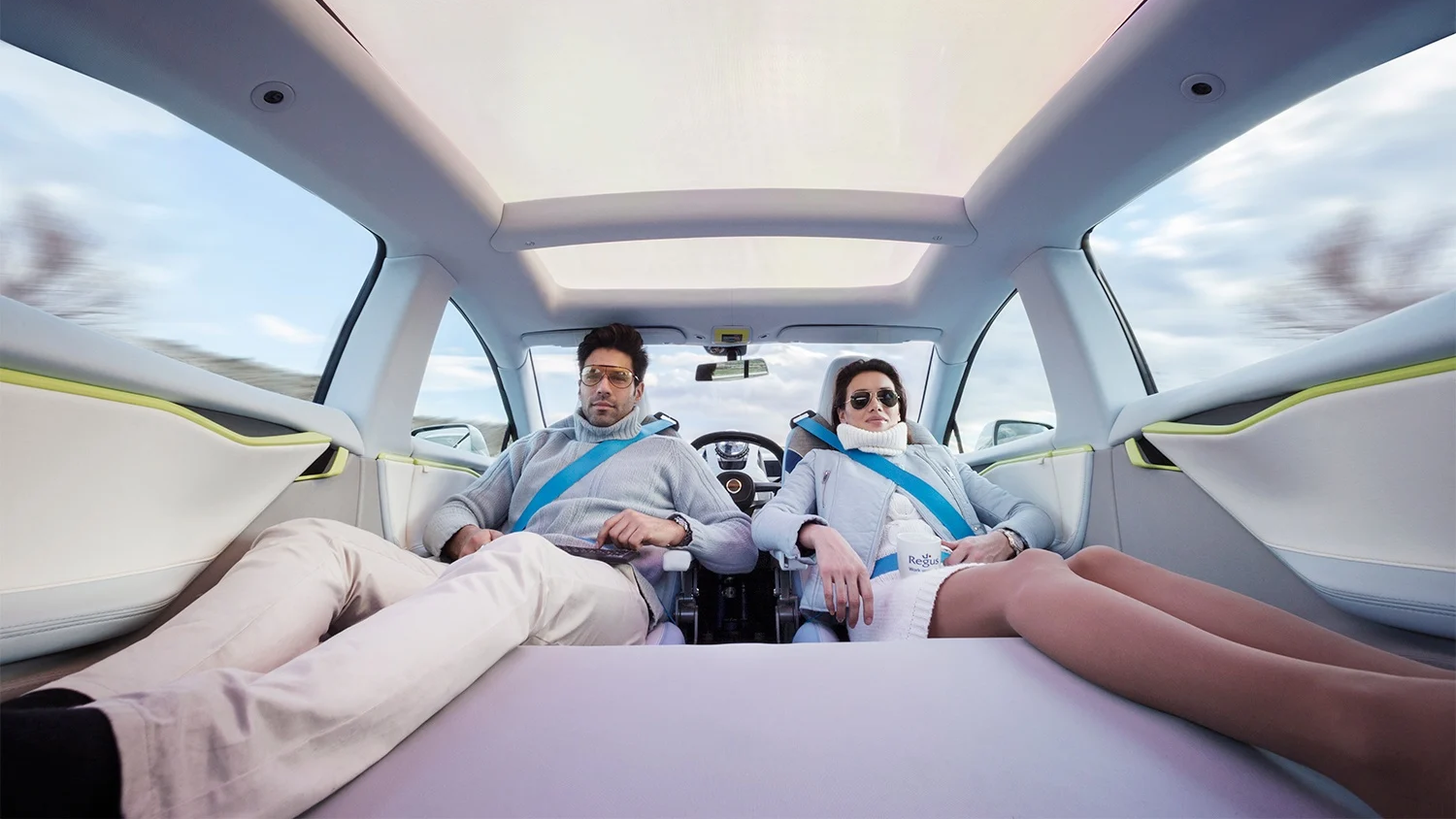 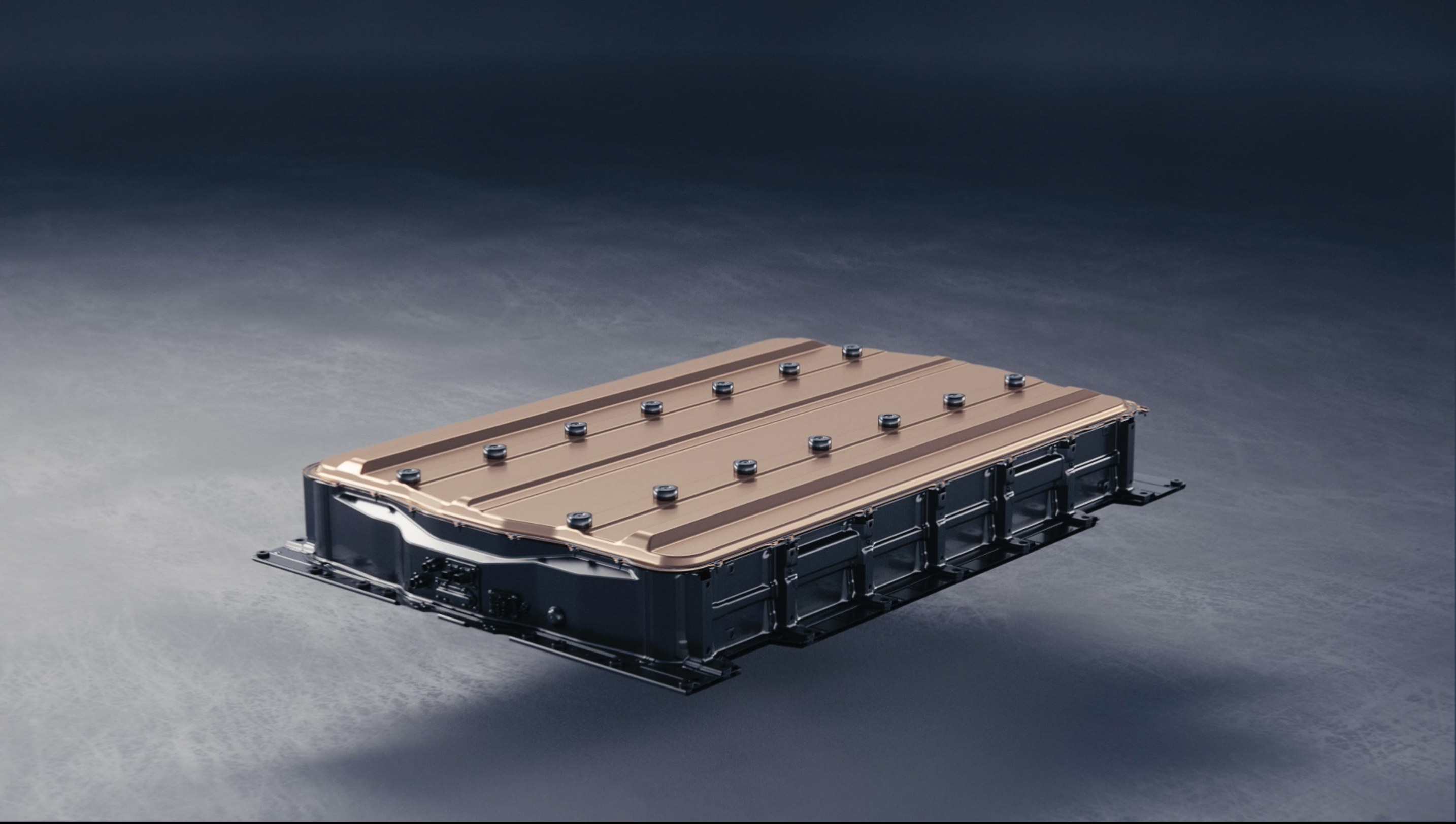